The hottest brand Index is a quarterly ranking of the hottest brands and products in fashion. This analysis takes into account and elaborates on the behavior of costumers, while also including conversion rates and sales from the various maisons. It also includes Google search data, as well as social media mentions and engagement statistics across the globe, this for a three-month period. This is the ranking for Q3 2021. 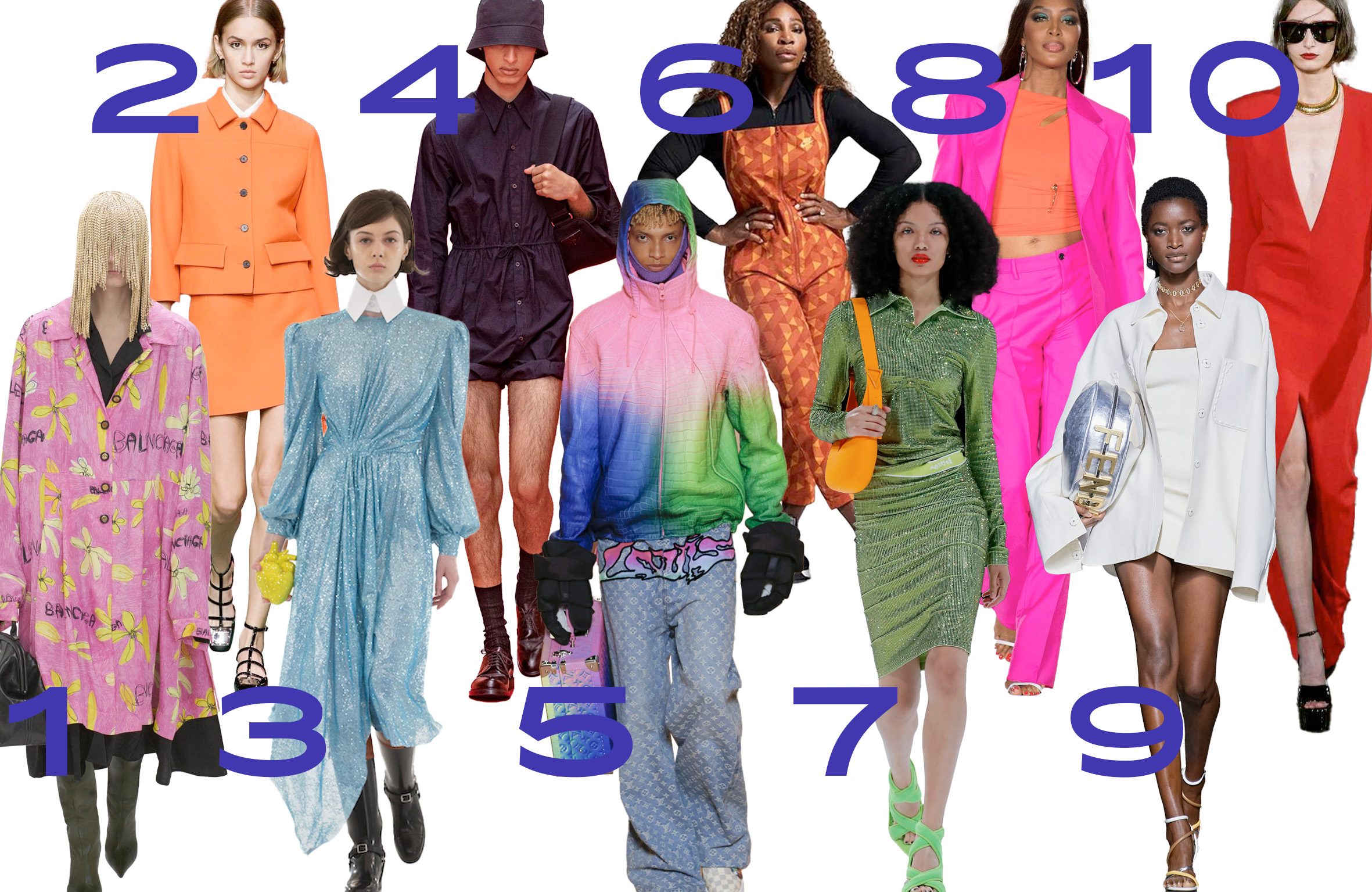 In first place we find Balenciaga, which compared to Q2, advances 6 positions

In second place Gucci, which, compared to Q2, loses 1 position

In third place Dior, which lost 1 position compared to Q2

In fourth place Prada, which compared to Q2, advances 1 position

In sixth place Nike, which, compared to Q2, loses 3 positions

In seventh place is Bottega Veneta, which, compared to Q2, advances 1 position

In eighth place Versace, which compared to Q2, advances 2 spots

In ninth place Fendi, which compared to Q2, advances 3 positions 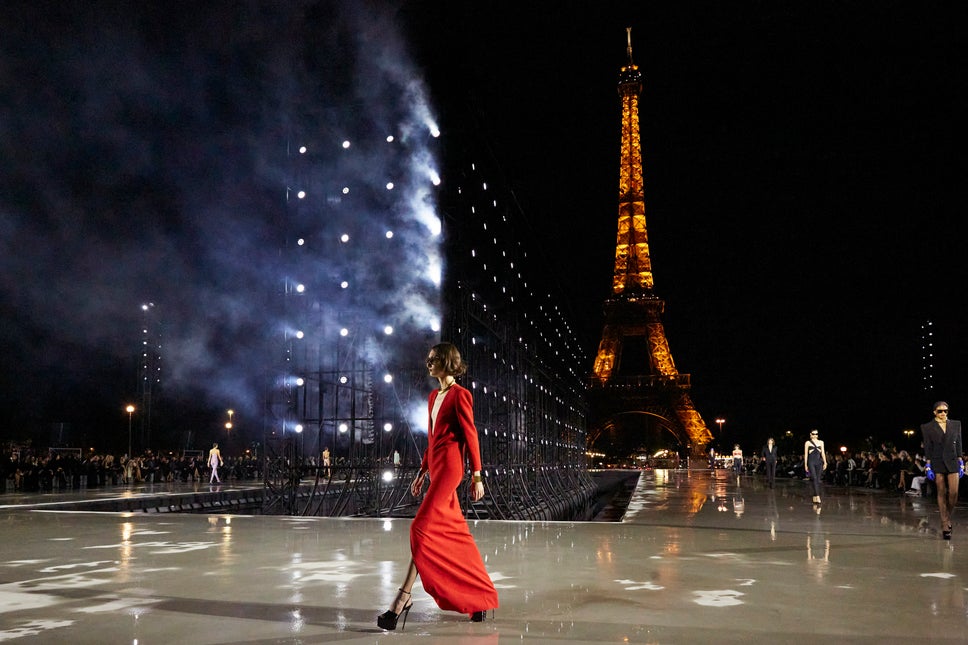 Read the other news of November 2021

When Corporate Sustainability is an Added Value: the Limonta Case

Limonta, with almost 130 years of history, is a company that specializes in the integration of chemistry and textiles, with expertise in the fields of fashion, furniture, home textiles, wallpaper, automotive and sports. Limonta presented its new "be Limonta" and "CLIMA" fabrics at the September edition of Lineapelle.

Since October 12, CluXter's headquarters in Scandicci, in the heart of luxury manufacturing excellence, is finally 100% operational.

“BATTLE OF THE STYLISTS” : an event to discover the Berlin avant-garde

Innovative alloys and galvanic solutions for the fashion world

Legor, a veritable hotbed of patents in the field of precious metals science, presents us with its latest award, the RJC CoC certification.

The esthetics of comfort in the new Caovilla sandal

Technical meeting on the leather goods of the future: good also the second one

The event "Quality, innovation, efficiency in the leather goods of the future" held last October 29 and 30 in Piancastagnaio closed with an excellent success of participants.

Dreaming of next summer, signed Aquazzura

The S/S 2022 collection is a hymn to the colors of the Aeolian Islands.

CDC Luxury Chains and the packaging factor for eco-sustainability

Reuse, recycling, circular economy, sustainability of processes and materials: CDC Luxury Chains is the latest step in chronological order towards a green packaging.