The enchanted art of leather

Art and leather: when the consummate experience  of artisan hands meets creativity and a stroke of genius, ‘Made in Italy’ comes to life.

Stories that  we have read and seen but that we must never stop  appreciating and learning.

A golden concept, but also  eal, embodied by  Industrie Pellami: a brilliant company in Empoli, that has manufactured and sold leather destined to becoming the raw material of choice for the creation of some of the globe’s most desired fashion items  since 1975.

The first  triking aspect is its naturalness: fondling or even just caressing the  industrie Pellami leather and fur skins “unveiled” helps to give meaning  to important words like artisanship, tradition and  expertise.

Genuine raw materials, if handled,  touched, smelled, and caressed tell an entire story where Industrie Pellami is the omniscient narrator. Shoes, handbags, outerwear. Luxury items ready to shine on the Stars of the moment, who, even if just  for one night, appear more beautiful than usual, all owed to an enchanted yet real world: that of  leather.

A world where Industrie  Pellami represents  the magic wand that casts spells which never cease  to amaze. In the name of ‘Made in Italy’. 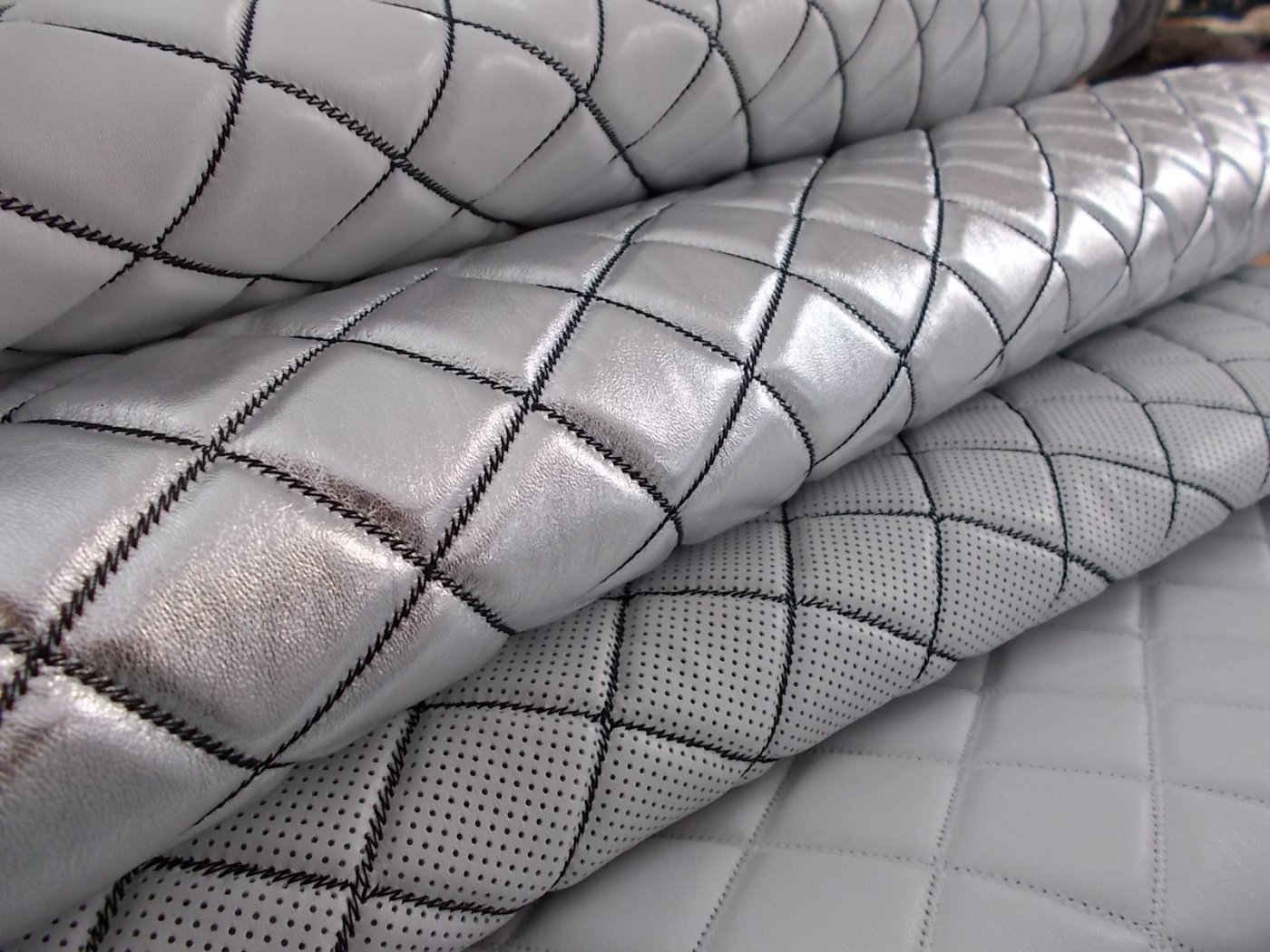 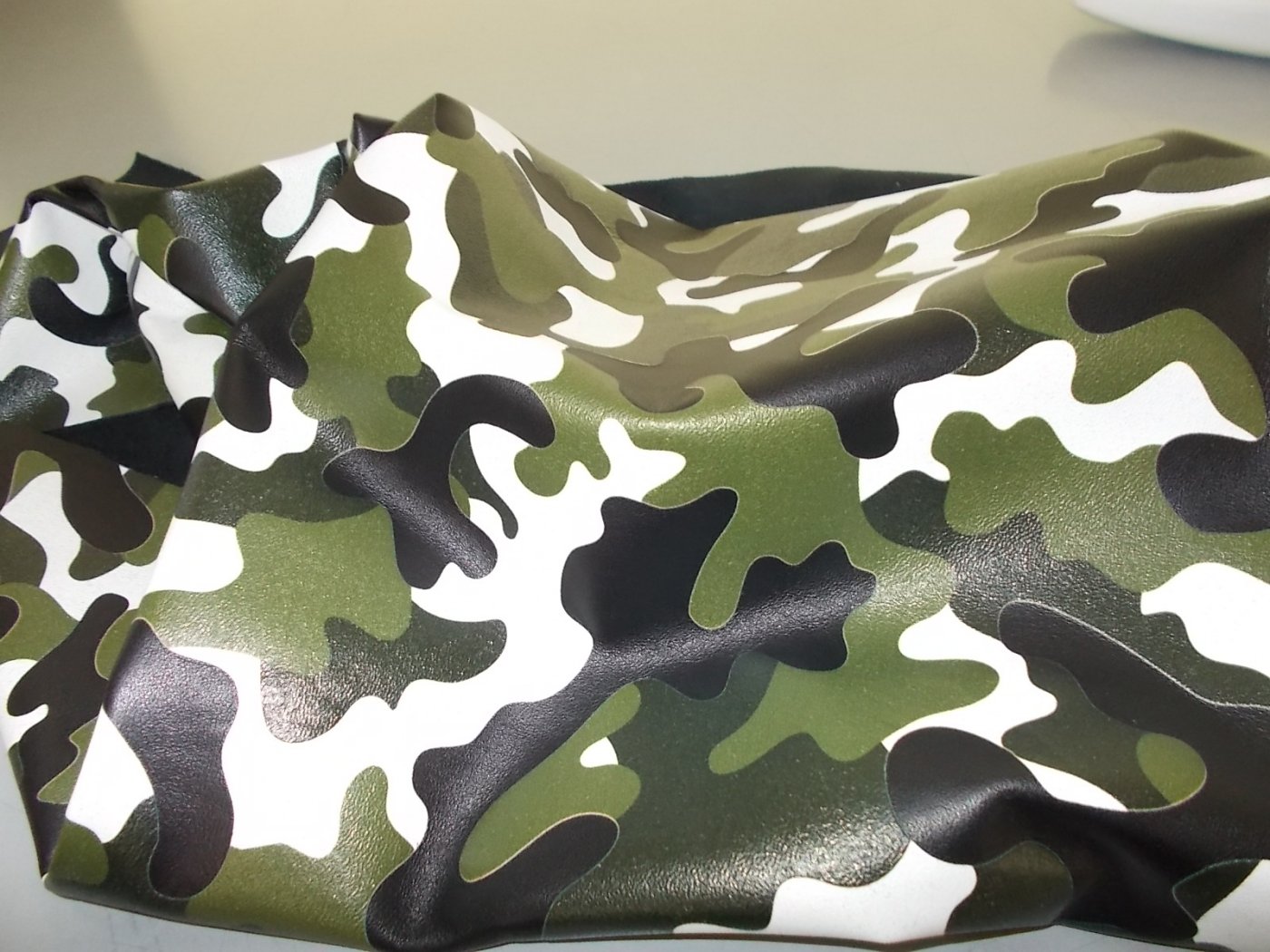 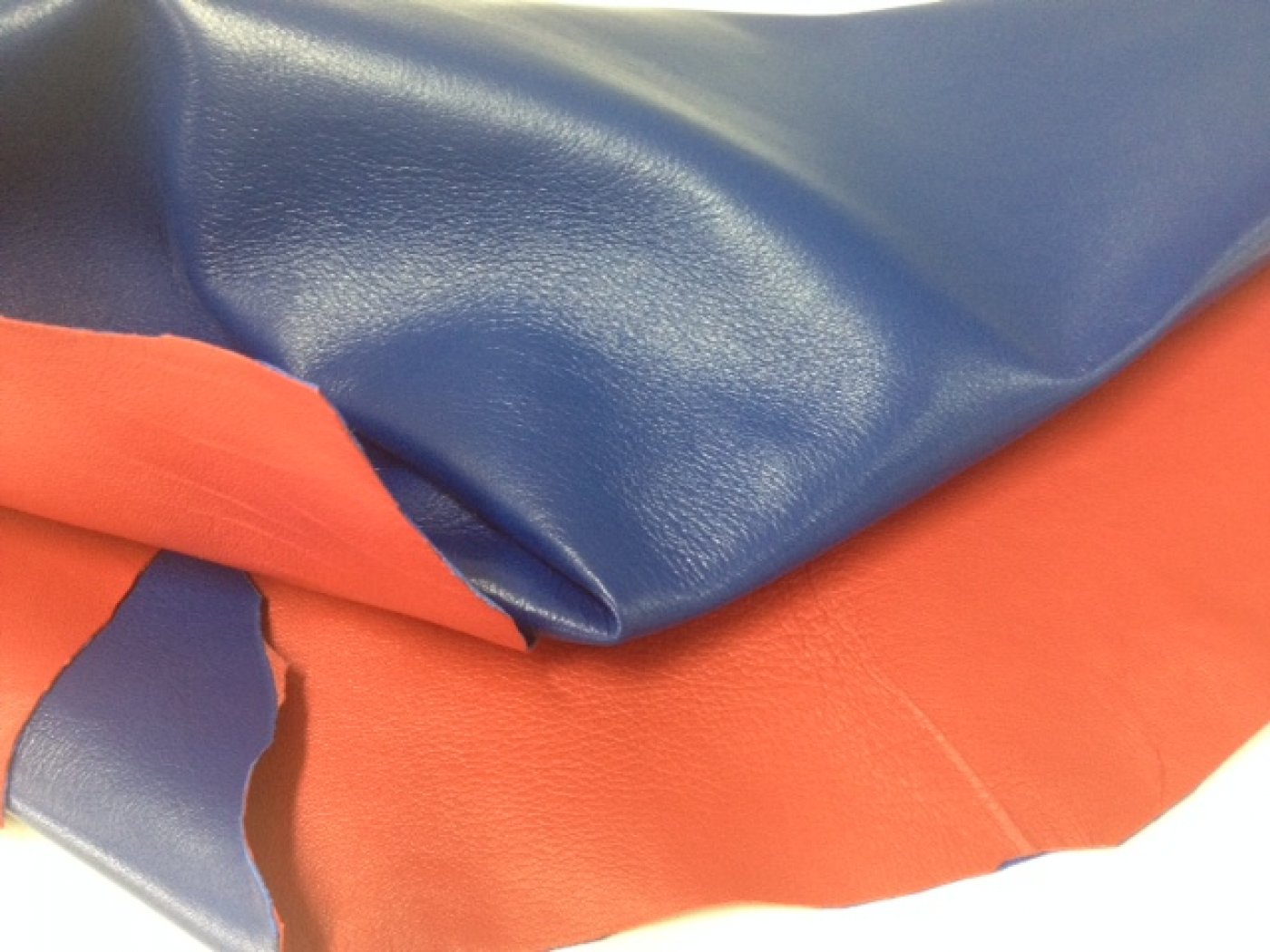