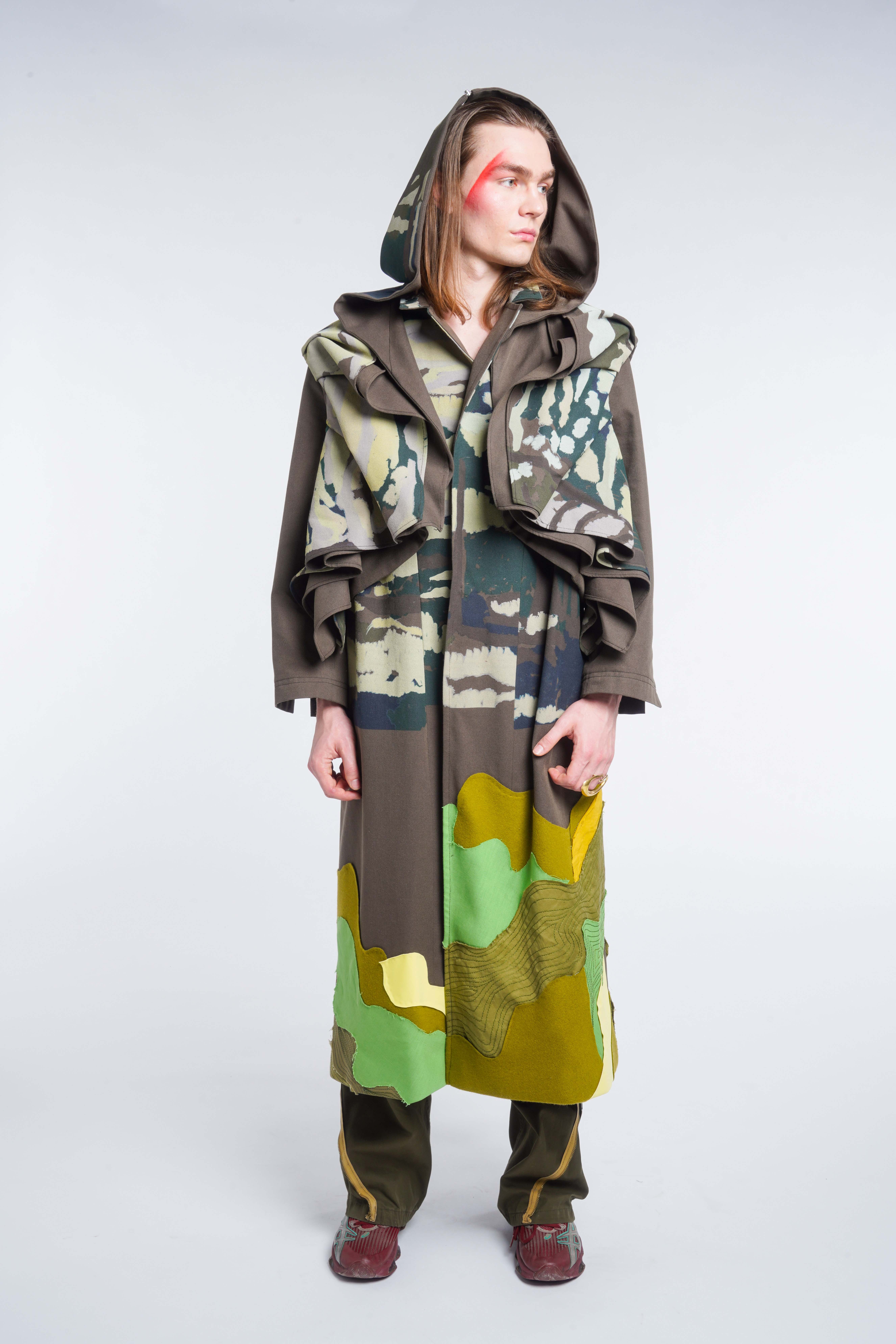 If wide-ranging reports (such as Deloitte's Consumer Tracker report on Summer 2022) survey consumer sentiment after the pandemic, providing their moods and new purchasing predispositions, such as the focus on self-care, entertainment and home-work balance, the Leather & Luxury observatory delved into the spending intentions of a small sample slice in the footwear, accessories and apparel sphere, analyzing their perception toward genuine leather products and going into detail about their spending intent. Before discussing the results of the survey, it must necessarily be emphasized that the current economic situation certainly has a bearing on Italians' choices and preferences. The Russian/Ukrainian conflict, high energy prices, inflation, and unstable markets still feeling the effects of the Covid-19 pandemic exacerbate the situation of uncertainty, increasing fears about the future. At the level of average propensity to consume, Italians are trying to save as much as possible, focusing on spending on essential goods but still managing to carve out part of the budget for purchases of so-called voluptuous goods, albeit to a lesser extent than in pre-pandemic years.

From the survey, it is evident above all that sample respondents do not give up buying clothing and accessories, especially footwear, and are looking for value for money.

But what is meant by quality? 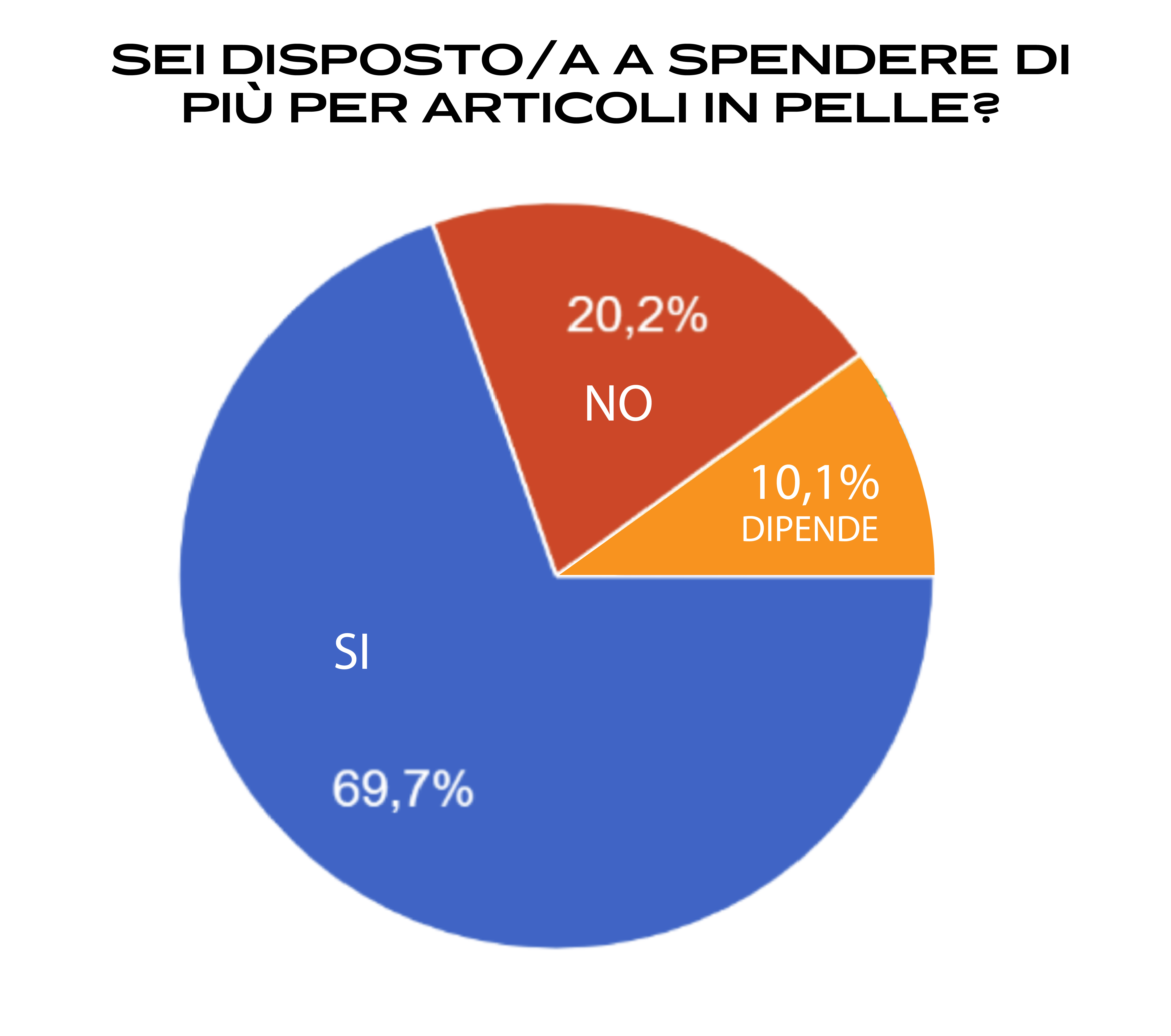 First and foremost, it means excellent workmanship, strength and durability, all of which leather possesses. From the data surveyed, in fact, leather products are synonymous with value and the majority of respondents said they were ready to pay a higher price as long as the products are made this material citing reasons such as "the scent of real leather," "the texture to the touch," "an item that does not get thrown away after a few seasons but stays in the wardrobe," with only a very small sample shunning it for ideological reasons such as veganism. 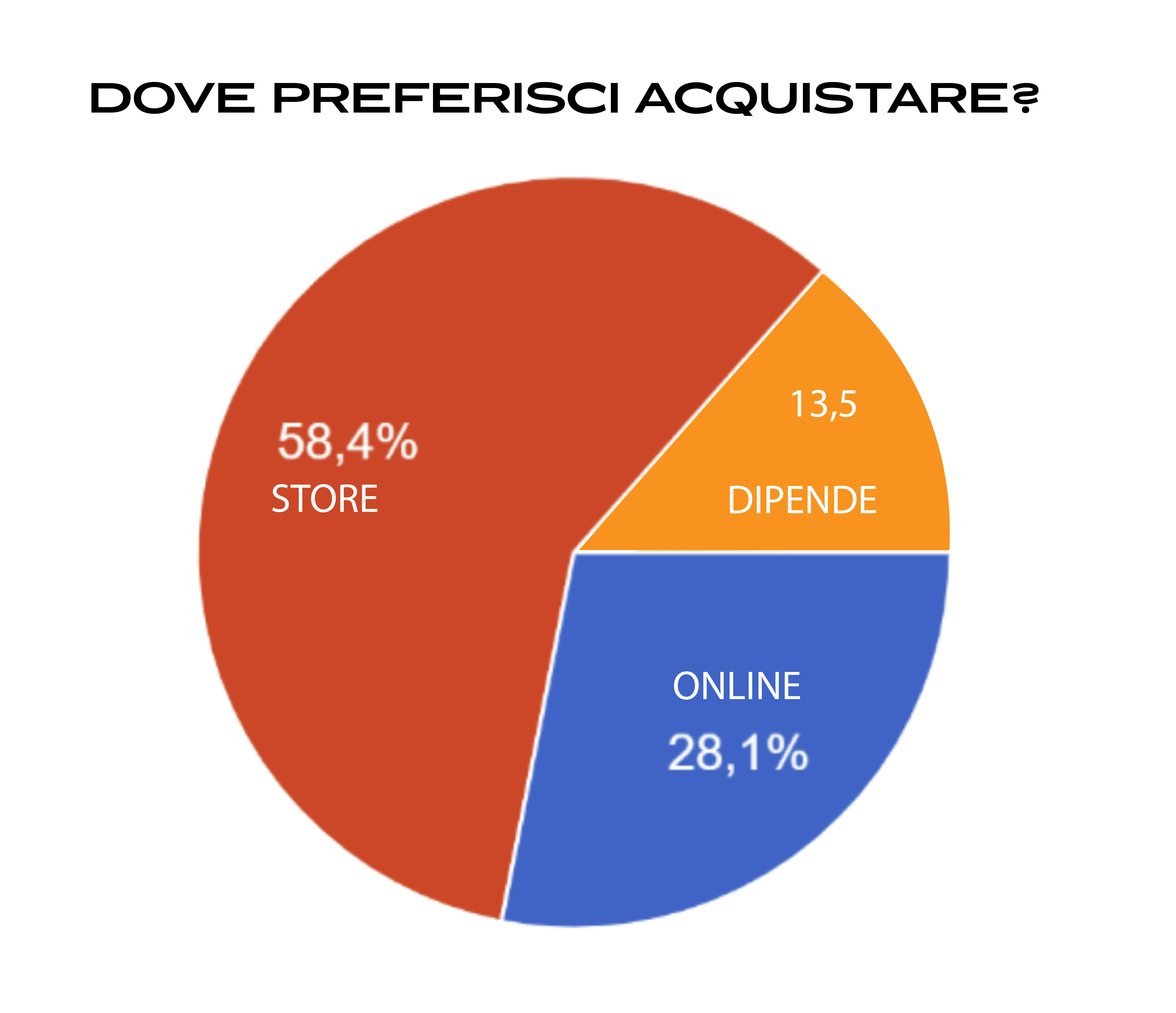 As for "where" people shop (for accessories and otherwise), it is almost a tie between Millennials (born between 1981 and 1996) and Gen Z (1997-2012), who prove to be the groups most likely to shop fashion on the web but also do not disdain stores. The rest of the demographic considered, namely Generation X and Boomers (ages 41-65), clearly prefer in-store shopping. Based on these assumptions, consumer profiles can be delineated into various macrogroups; among them are customers who prize high product quality, are informed and aware, and prefer brands they already know (several respondents cited "fondness" for a brand they have already purchased in the past and this becomes a guarantee of purchase); among the younger, so-called digital natives, there is a dichotomous phenomenon: on the one hand, the focus on sustainability, for brands that share their ethical values and fresh predilection for second-hand, but on the other hand, the very rapid trends arising on platforms such as TikTok and Twitch lead to frantic pace in purchases, which do not necessarily reflect virtuous good intentions.

To sum up: thrifty but not too thrifty, aware and - unexpectedly, given the current times - optimistic: this is the consumer's DNA with which the market will have to contend. The context in which it is immersed is increasingly globalized and phygital (a crase of "physical" and "digital") and has an increased focus on quality and sustainability. After booming during the pandemic, e-commerce is catching on quickly but is not yet replacing the physical store, which contrasts speed of purchase with a more careful perception and evaluation of the product. Despite economic uncertainty, a positive attitude prevails, especially from the very young Generation Z, whose slice of consumption will be increasingly substantial in the future.

Read the other news of November 2022

MTWH tells us about its eco version of metal injection molding

.BE YOUR FABRIC: The new contest dedicated to clothing has begun!

Today, progress, innovation and sustainability come together to give birth to the Legor 3D Metal Hub: an innovative hub whose purpose is to experiment with and produce jewelry and fashion accessories from precious and non-precious metal powders using the revolutionary Binder Jet technology.

Made for the company's 20th anniversary, it will be screened in its entirety on November 16th in Santa Croce sull'Arno. A gala evening on November 15th, will anticipate the celebration with immersive installation by artist Limosani.

Silvateam - 800 employees, five plants and a turnover of more than 200 million - bet on sustainable tanning with the Ecotan Leather Project and now reaps the results.

The future of jewelry on exhibition

An excellent success with the public and industry professionals crowned the Milano Jewelry Week project, implemented by Prodes Italia