If, in fashion as in physics, Lavoisier's Postulate is always relevant ("Nothing is created, nothing is destroyed, everything is transformed"), the fil rouge theme of the brands' Spring-Summer 2023 collections seems to be to fish a recognizable cue from the archives and translate it into something contemporary (accessories or clothing that is) in a somewhat wild mix of styles and eras. The shows are back (to stay) spectacular and aesthetically striking, with inclusive openings to the lay audience (such as the Moncler show in Milan's Piazza Duomo or the "raffle" at Diesel or the fashion students at Valentino), surprise muses/collaborators (Cher at Balmain, Kim Kardashian "curating" for Dolce & Gabbana, Nicolas Winding-Refn backstage at Prada) and the dystopian-toned mud runway at Balenciaga, as well as ingenious "internet-breaking" gimmicks such as Bella Hadid's spray-on dress at Coperni (in the following 48 hours, the media impact value-MIV index-according to Launchmetrics was $26.3 million, including $20.9 million on social). 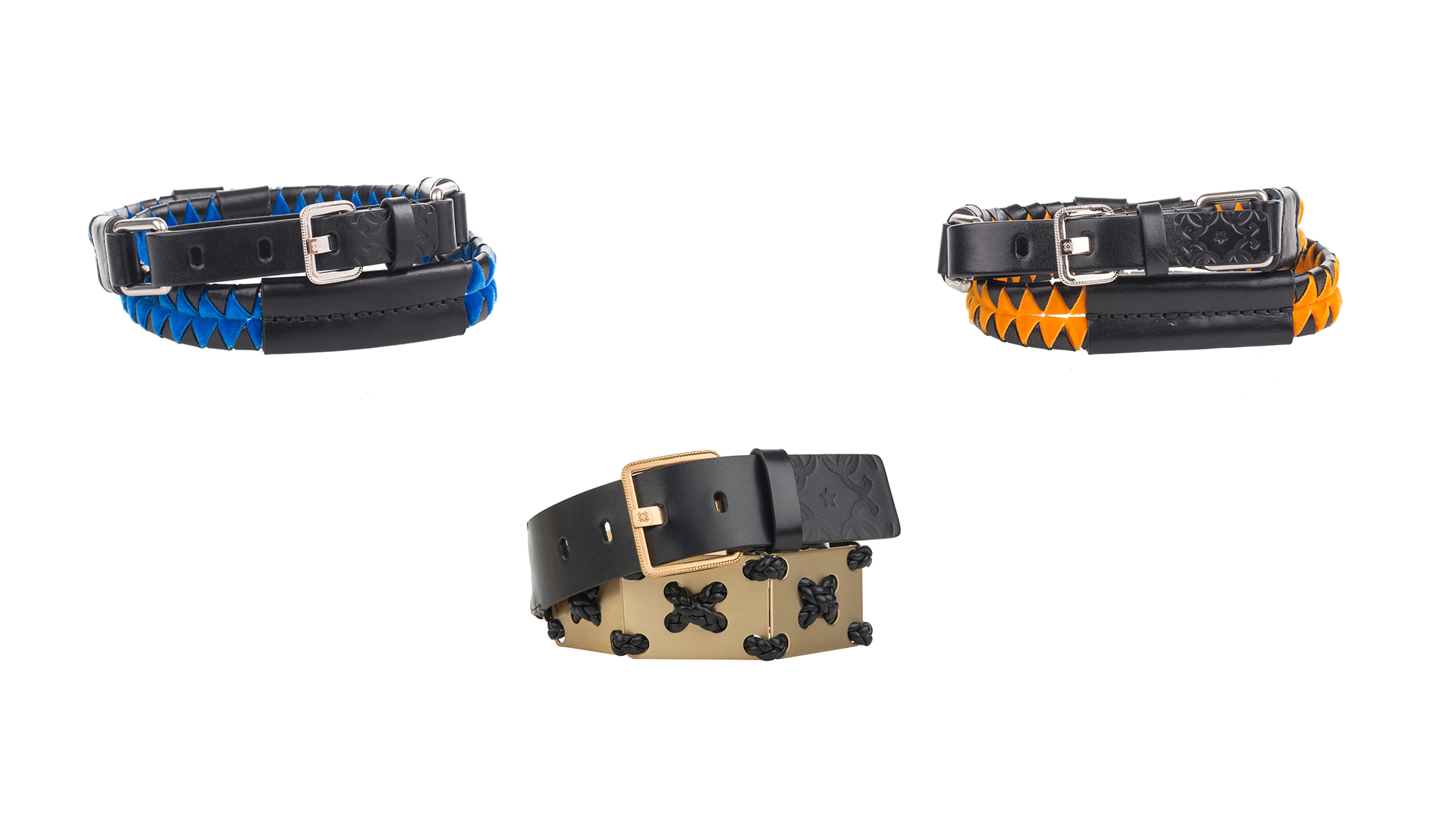 In a mixture of inspirations coming from different fashion ages, it is complex to outline the trends that will prevail in the coming hot season. As far as the color palette is concerned, for sure, metallics (even iridescent) and acid/fluid tones will take the lead, with a prevalence of yellows, greens, fuchsia and orange. As seen, for example, at Fendi, Prada, Tom Ford, Max Mara, and Blumarine the late 1990s/early 2000s inspiration is confirmed with cargo pants, basic tank tops, low-waisted skirts, and slipdresses that look more to the minimalism of the Hugo Boss/Carolina Herrera/Calvin Klein triad and athleisure than to a grunge revival. 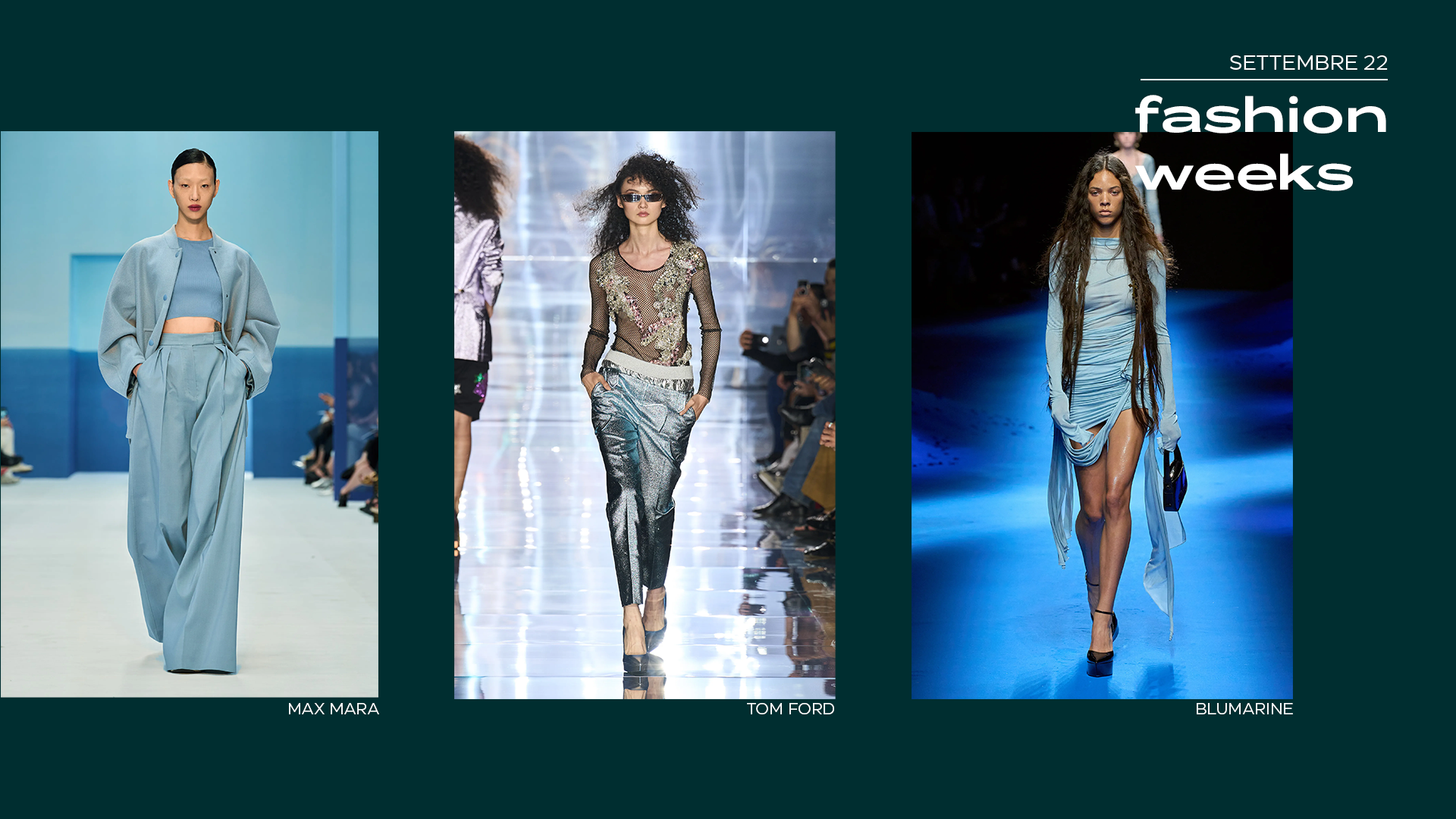 On the other hand, there is no shortage of lots and lots of leather for outerwear, pants and dresses with a "maximalist" effect (one for all: Louis Vuitton), also in crumpled nappa or distressed leather effect.
As far as accessories are concerned, among footwear there is a very clear desire to return to sporting soaring stilettos, but among the proposals we also find pumps, plexi wedges and ankle boots, with the sculptural digressions proposed by Balmain or the über-plateaux by Vivienne Westwood. Bags are predominantly medium/large in super-soft leather or more structured saddlery trends. There is no shortage of eccentric models such as Coperni's solid gold bag (melted down after the presentation...) or Botter's ice "bags," ephemeral works of art that last the time of a fashion show.

What are the dream bags that have made fashion history and - most importantly - how did they come about?

Wind in the sails for designer labels as new factories open, leading to more employment in Italian manufacturing districts