Between the need to secure a supply chain that is increasingly in line with stringent specifications (CSR, sustainability, certifications, etc.) and the need to preserve artisanal "know-how," the luxury industry is seeking to have more and more control over its production chain. Some brands directly buy third-party companies that already produce for them, while other brands aim to aggregate several SMEs to create production hubs of excellence. The other focus of this strategy involves the creation directly on the ground of new manufactures made according to the most modern principles. 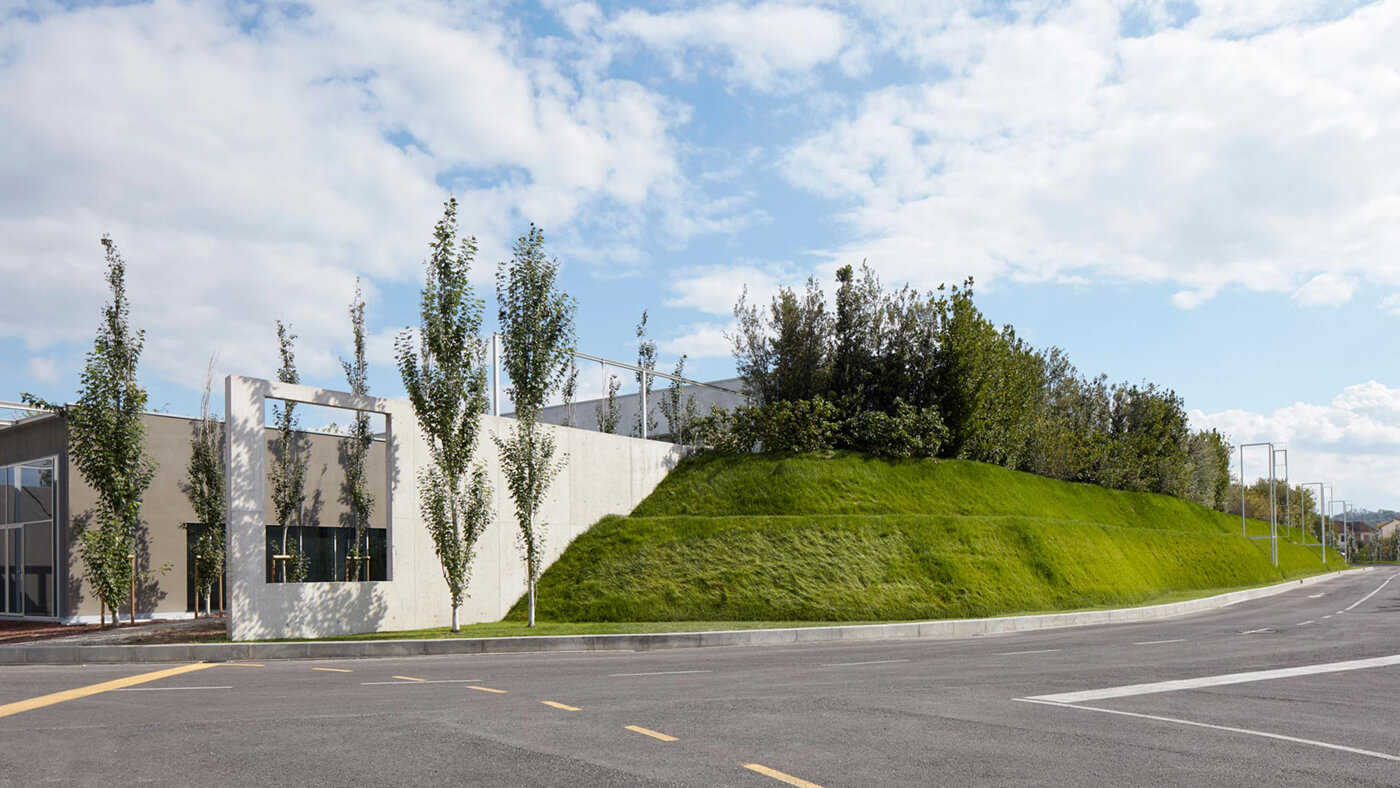 Leading the way is Prada with 200 hires announced by 2022, largely in Tuscany in factories in the province of Arezzo, but also in Scandicci (Florence), Siena and Monte Amiata, and partly in the Marche. In addition, in Levanella-Montevarchi (AR) by the end of 2022, the 40-thousand-square-meter maxi-logistics hub to which sorting for e-commerce will also be headed will be completed. Called a "factory-garden" and designed by architect Guido Canali to blend into the Tuscan countryside, the group built it with a 100 million euro investment: Leed-certified, equipped with a geothermal system for heating and cooling, it will save 2,000 tons of carbon dioxide per year and produce electricity in excess of consumption. 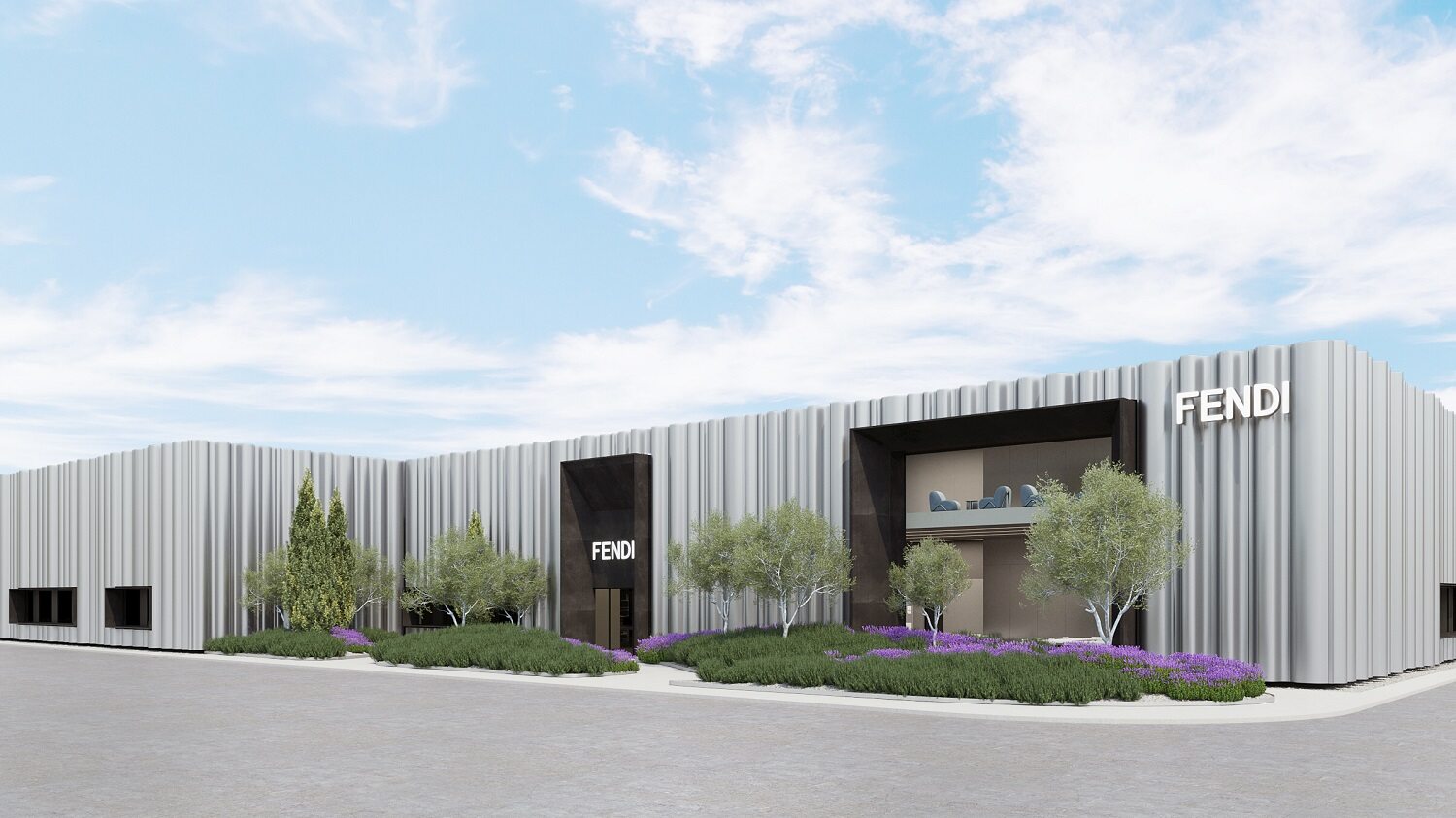 Not to be outdone is Fendi, whose factory in Bagno a Ripoli (FI) will open its doors by October. The modern facility stands on the site of the former Brunelleschi furnace in an area that has been reclaimed and redeveloped, now completely surrounded by vegetation. But the plans of the LVMH subsidiary also extend to the Marche region: the Italian fashion house has already begun construction of the new facility, which is expected to see the light of day by the end of 2022. The new ultra-modern factory will open in Campiglione di Fermo and will lead to a considerable increase in employment in the area. The plant will be as large as 7,000 square meters and will replace the production facility in Porto San Giorgio, where 130 workers are already employed. These, together with another 170 who will be hired later this year, will bring the number of employees to 300. Designed according to the most modern criteria and equipped with solar panels, the building's design was created with the intention of minimizing its impact on the environment. The facade will be made of corrugated aluminum with a "draped skin" effect, while the interior spaces, will benefit from natural lighting thanks to glass walls and skylights, distinguished by a minimalist style enhanced by steel furniture and quartz concrete floors. Specifically, the Fendi factory in Campiglione di Fermo will be dedicated to the production and development of leather goods. "Italy is synonymous with tradition, history, beauty and, above all, excellence," Serge Brunschwig, president and CEO of Fendi, told the press. "For this reason, investing in Made in Italy and quality craftsmanship is essential to ensure that these skills are passed down from generation to generation. We are very proud of this new plant, which will allow us to increase production and workforce." 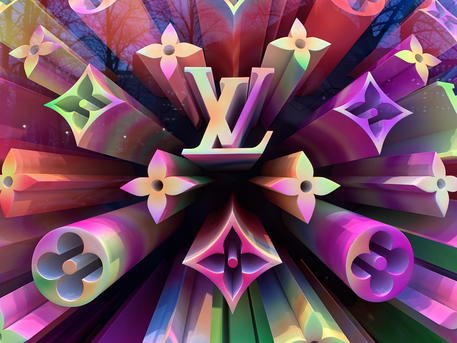 Not to be outdone is Louis Vuitton, which will land in Civitanova Marche (MC) by 2023, with a new facility of about 10,000 square meters, where it will produce and study new high-fashion products, especially men's and women's sports footwear. The atelier will rise north of Civitanova's Industrial Zone A on a 25-thousand-square-meter former brownfield site, which-at full capacity-will result in the hiring of 500 employees. The production site will be built according to the most modern parameters of eco-sustainability, with a structure completely made of wood, glass and steel, and will have zero environmental impact. "It is a source of great satisfaction that a prestigious brand such as Louis Vuitton has chosen Civitanova for the realization of this investment project," Civitanova Mayor Fabrizio Ciarapica told the press, "The interest of the Maison LVMH in our city demonstrates its attractiveness. This is an opportunity for growth and development from which the area will also benefit in terms of employment and supply chain." But the planned descent of designer labels directly into Italian manufacturing districts has also drawn some muted voices of dissent. While the benefits of these new (or expanded) presences in the territory are undoubted, there are also fears that the arrival of big brands will bring disruption to the labor market since they are able to offer the employee more attractive working conditions and a more prestigious name on the resume.

What are the dream bags that have made fashion history and - most importantly - how did they come about?