Gallucci Shoes and the recovery of the USA market

"We count a lot in the recovery of the U.S. market". This is what Gianni Gallucci, General Manager of Gallucci (www.giannigallucci.com and www.galluccishoes.it) told Adnkronos, commenting on the White House's decision to reopen the United States to international tourism by ending the "Travel Ban" in November, after 18 months of border closures due to Covid-related restrictions for 33 countries, including China, Brazil, South Africa, the EU and the United Kingdom.

Gallucci Shoes is one of the handcrafted and totally Made in Italy footwear and leather accessories companies preferred by royal families such as the Swedish and Belgian ones, star system personalities such as Madonna, Jennifer Lopez and Sarah Jessica Parker, and sports personalities such as Klay Thomson, Stephen Curry and Kevin Durant.
A family company founded in the heart of the footwear district of Marche in the fifties innovates production with more fashion-conscious shoes while maintaining characteristics for healthy and comfortable shoes. Today with the second generation continues the tradition, starting to produce also high quality adult shoes. 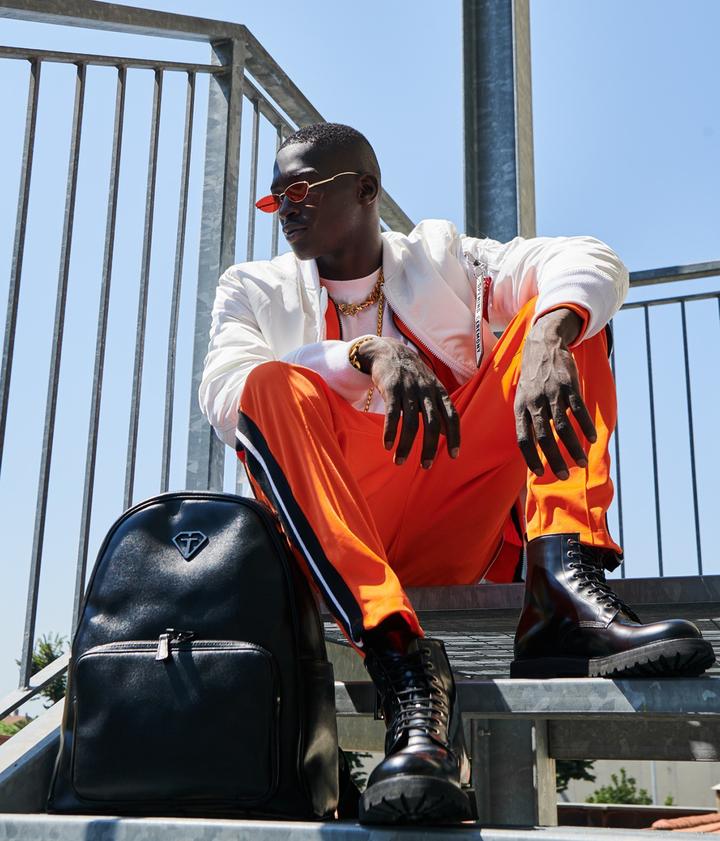 "Already since November 2020- explains Gianni Gallucci- there has been a strong signal of recovery of the domestic market, among the strongest that of the state of New York, strongly damaged because among those with more restrictions and closures, the area of Florida has never had strong restrictions and after an internal influx of U.S. citizens due to the milder rules from the beginning of the year has marked an influx also from abroad, especially South America and Australia, for which the borders have always been open.
The reopening represents an important decision for the tourism industry and not only, a very strong signal comes from the U.S. fashion buyers that after the news announced by the White House advisor, Jeff Zients, have finally reappeared on the old continent to resume trade relations that had weakened after the stringent restrictions, giving a boost to the B2B market especially of the always loved made in Italy.

The stop to travel and the various localized lockdowns have led to a radical change in consumption, during the previous months we had a strong demand for easy to wear products believing that then we would return to formal wear as soon as the restrictions would end, but with casual wear now cleared through customs even in formal work contexts, the demand remains unchanged on more and more comfortable products that can combine elegance and comfort, but always with a well-defined identity. 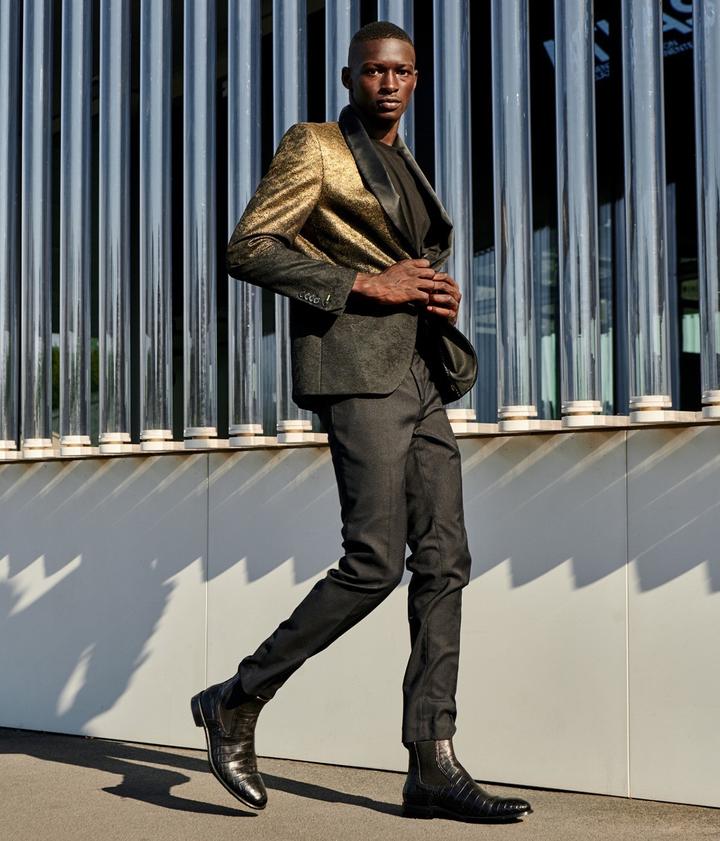