An eighty-year-long story of exellence

Manifatture Ta-Bru SpA, an affirmed textile producer  for leather goods, footwear, furnishing and  clothing manufacturers, was founded in the 1930s  thanks to the initiative of Brunetto Targioni.

The founder was an artisan devoted to the production of military textile supplies.

Subsequently, Mr. Targioni also specialized in the processing of straw and  natural fibres for the hat and handbag industries.

Over time, Mr. Brunetto’s five children have brought success and given continuity to the company.

Now, under Mr. Franco Targioni’s presidency, the third generation of the family has joined the company.

Manifatture Ta-Bru now represents a very important historical reality that can count on about 30 employees working on a complete production cycle that is done entirely in-house.

A characteristic that facilitates detailed control of the production, thus  guaranteeing the quality standards of true ‘Made in Italy’.

Manifatture Ta-Bru is an atypical textile company: it produces fabrics with weight that is not typical of the textile world with finishes from  the tanning world.

Patented items, with unique  features that have led Ta-Bru into the prestigious  fashion market.

The expansion does not stop here: in addition to its headquarters in Signa (Indicatore area), Manifatture Ta-Bru also owns a subsidiary in  Annone Brianza that solely produces jacquard weave textiles.

The company’s dye works, however, is  in Prato, logistically close to the central wastewater  treatment plant. 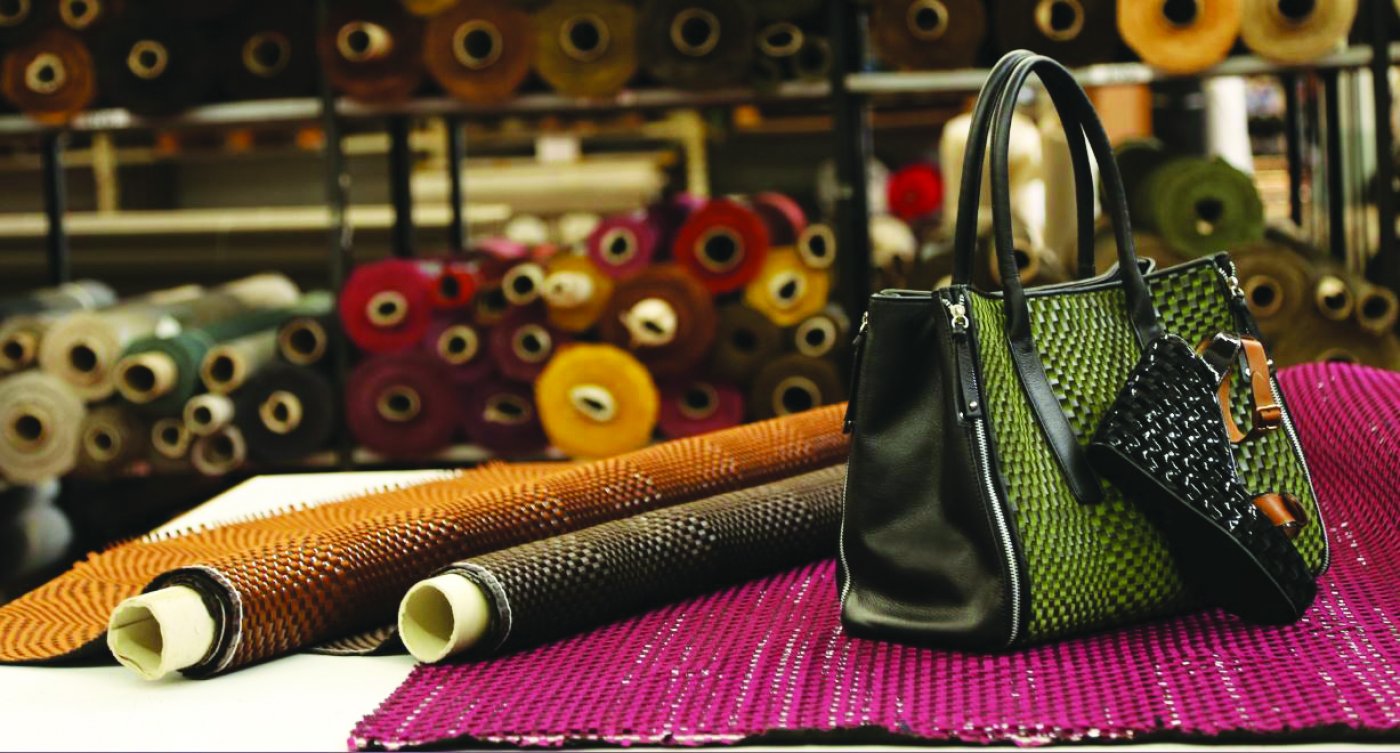 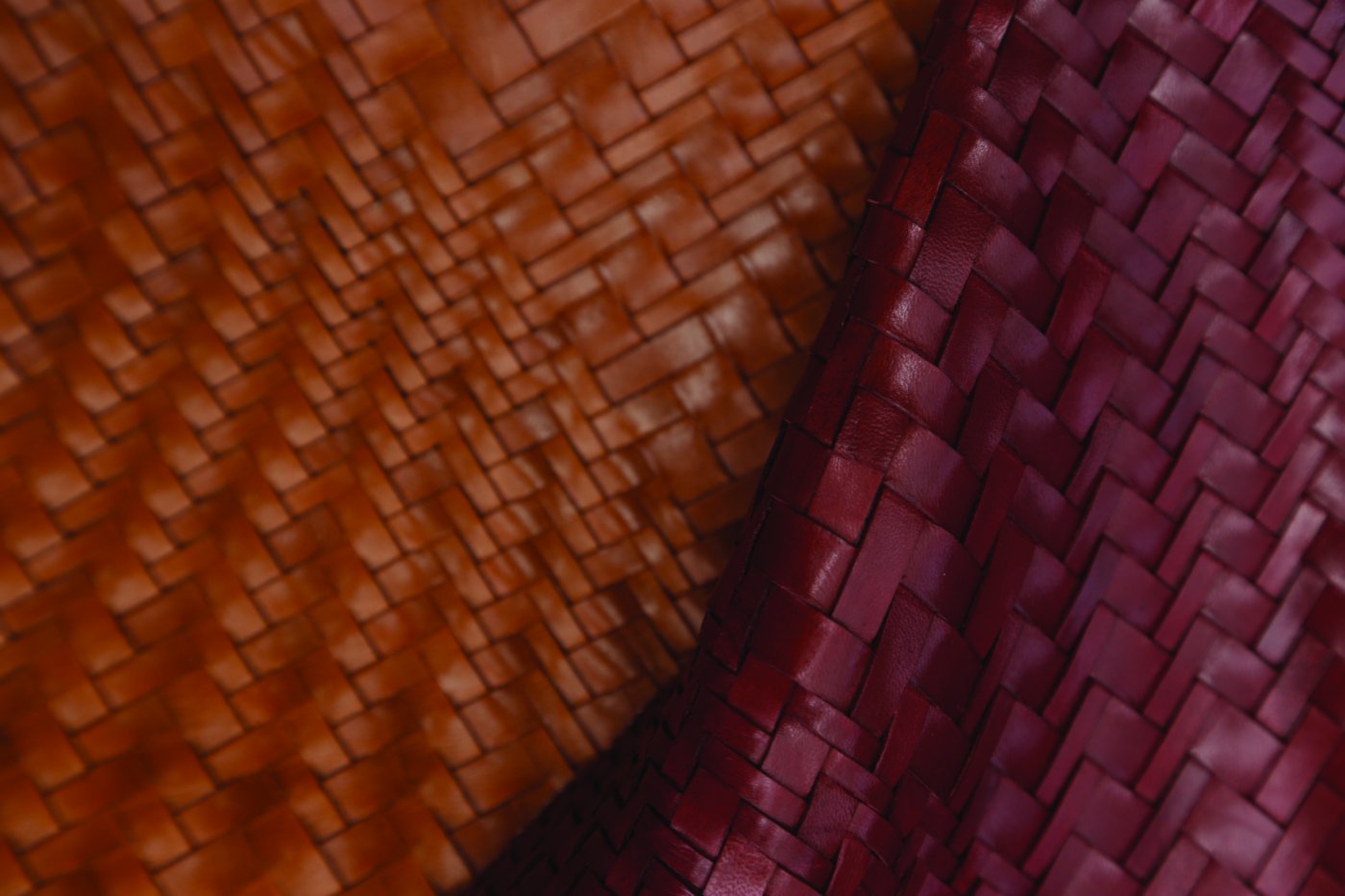 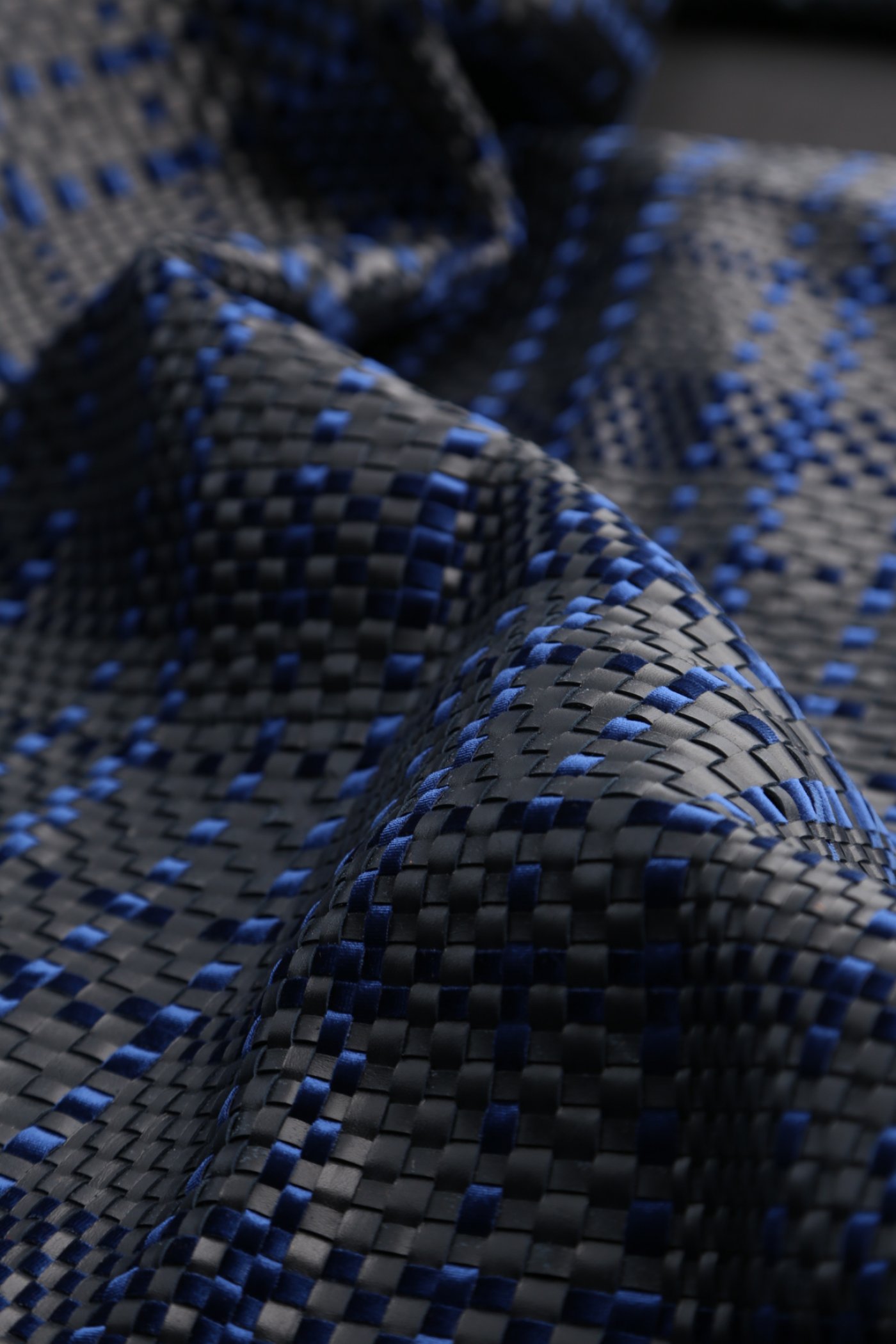