Production of elastic ribbons for the fashion industry

Ribbons of excellence Made in Italy

The Rifra Nastri company is based in Lombardy and has been active since 1986 in the production of elastic, primarily for the footwear sector, adding the apparel and industrial sectors at a later time.

The company has more than forty employees spread out over a 4000 square metre operational site. «We moved in 2015 - says the second-generation owner Roberto Riva - but the spaces are already too tight for our current work volumes».

In fact, the evolution of Rifra Nastri has been constant over the years, a clear path where it has established itself as a point of reference for the entire sector.

The catalogue of products, all of which can be customised, is continuously updated, so the range is practically unlimited. Research, quality, and the environment are among the guiding values of the company which, in the last three years, has created its series of eco-sustainable elastic called “Rifra Eco”, produced with completely recycled threads and 100% organic fibres.

«We have started the process to obtain the prestigious GRS certification - the owner explains - the highest international standard for sustainable production in the textile sector». Innovation and tradition Made in Italy. 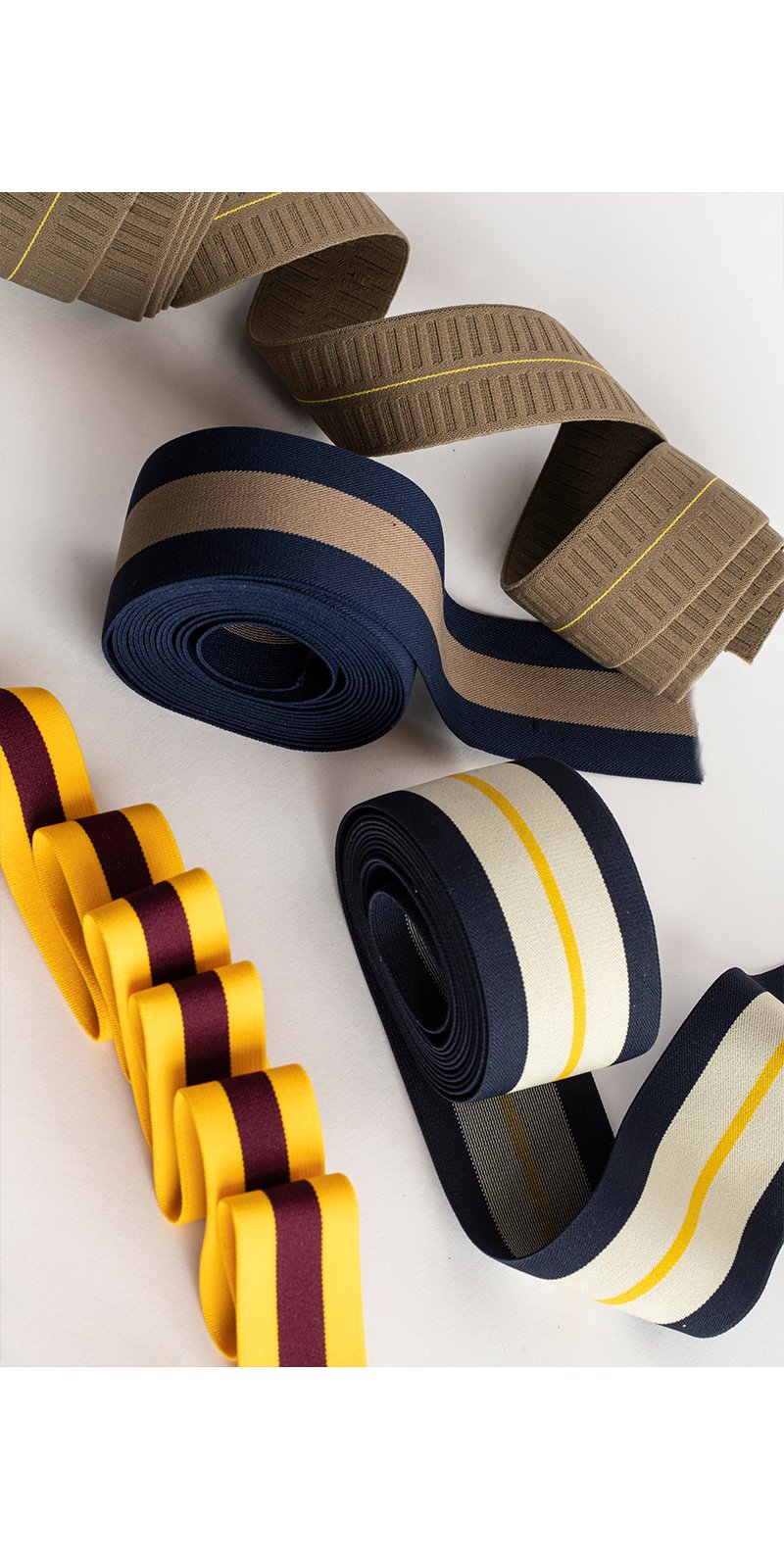 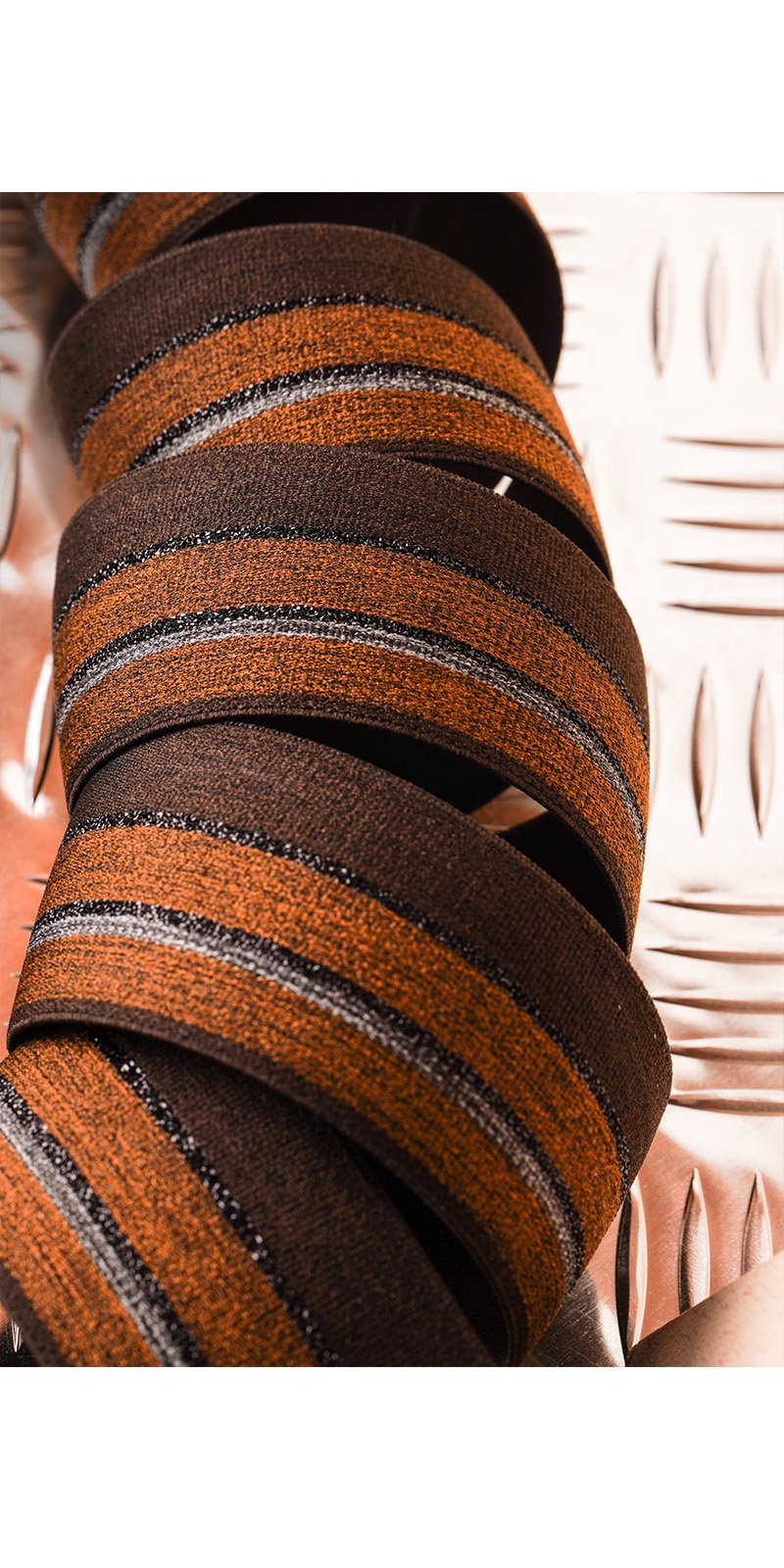 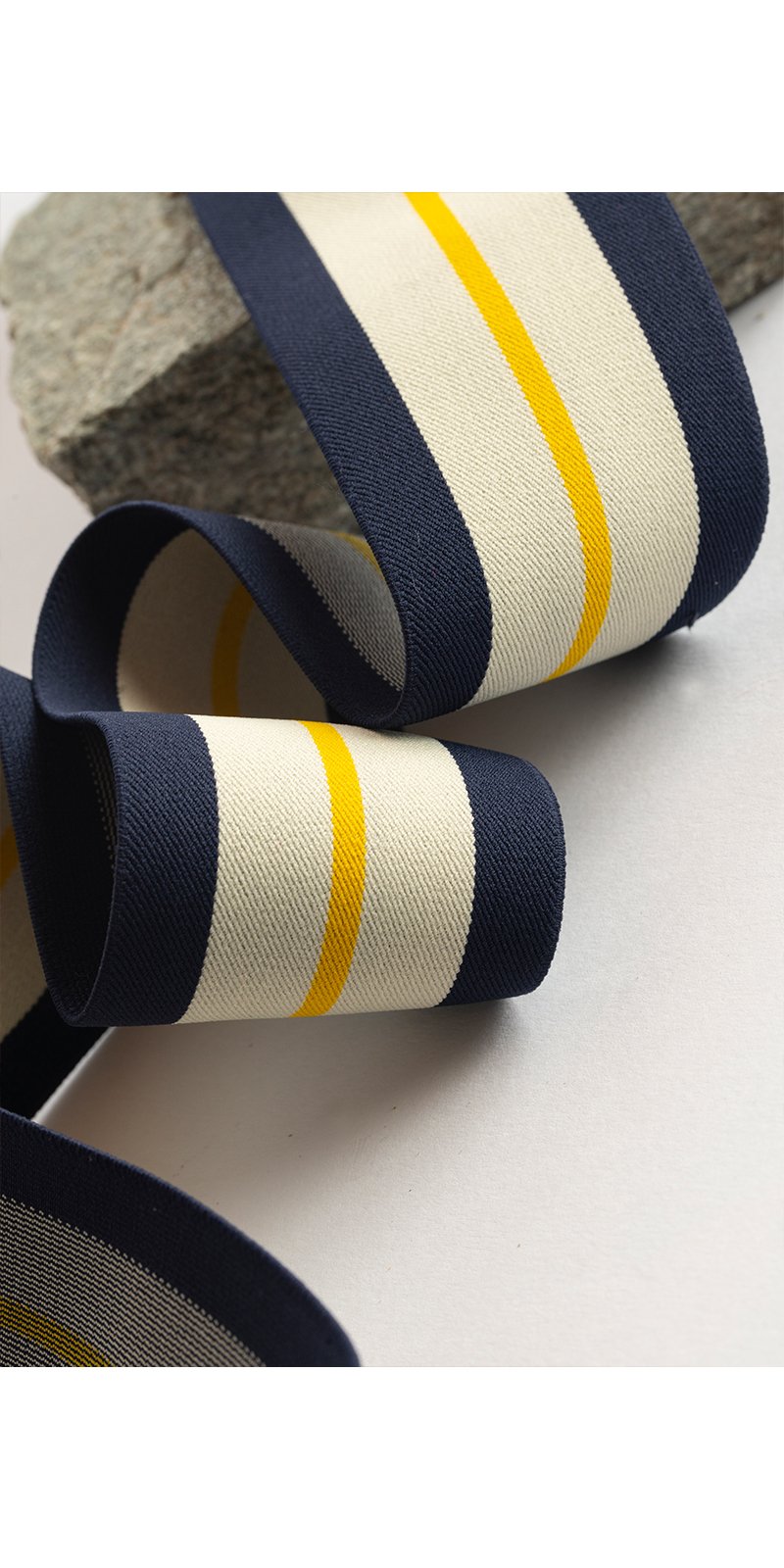 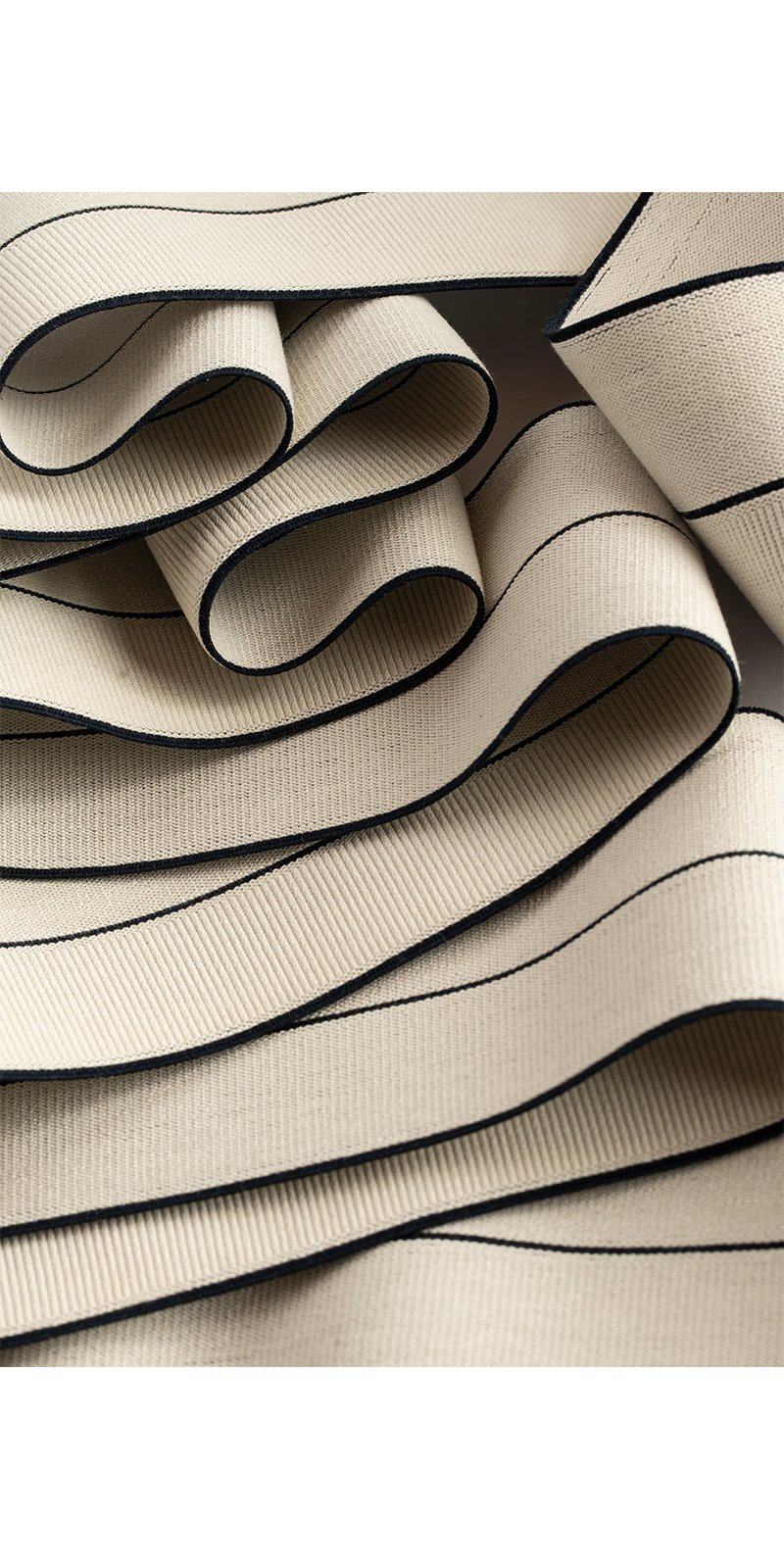 Find the right partner
to realize your project