Production of leather goods for the Luxury market

Excellence, culture and training: the global project of FOX GROUP

The FOX GROUP Consortium, consisting of high artisan manufacturing companies in the fashion–leather sector, continues the ancient Campania tradition for the entire productive sector, whether the companies work on their own or on behalf of third parties in the production of big and small leather goods.

The FOX GROUP Consortium was founded from a great management insight by the current President Umberto Esposito.

The aim was to group together all the artisan companies that make up the entire production cycle in a single logistical structure.

Emmanuela and Francesco Esposito, in the company flow-chart, principally deal with their respective companies in the Consortium.

Secondly, both participate and coordinate the entire production process. The FOX GROUP Consortium is in full regime of technological innovation in corporate processes and equipment, based on the so-called 4.0 industry.

In addition, through collaboration agreements and partnerships with some State Schools such as the Isabella D’Este Caracciolo di Napoli, the company provides for the continued development of educational processes for labour as well as the organization of specialization courses. 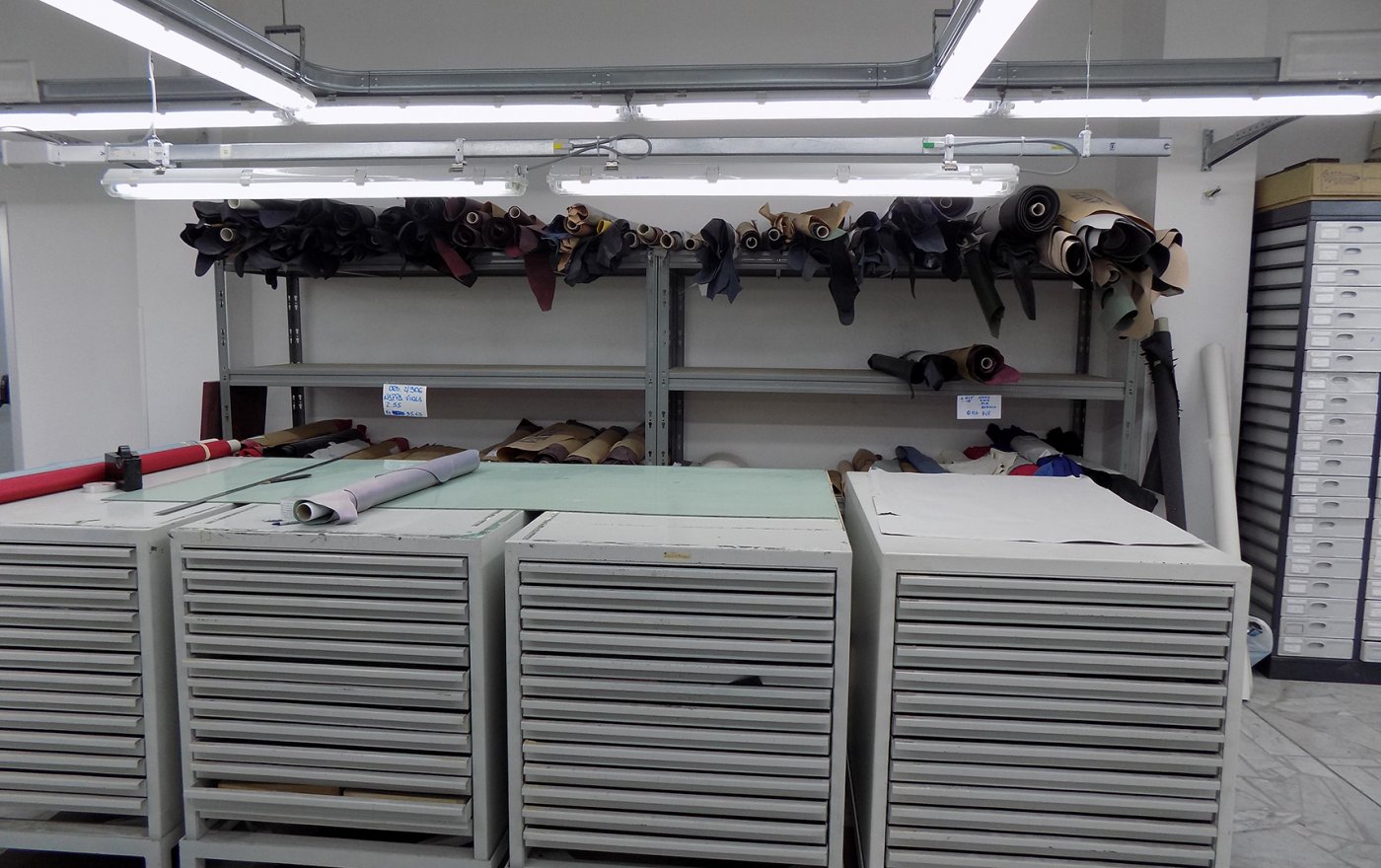 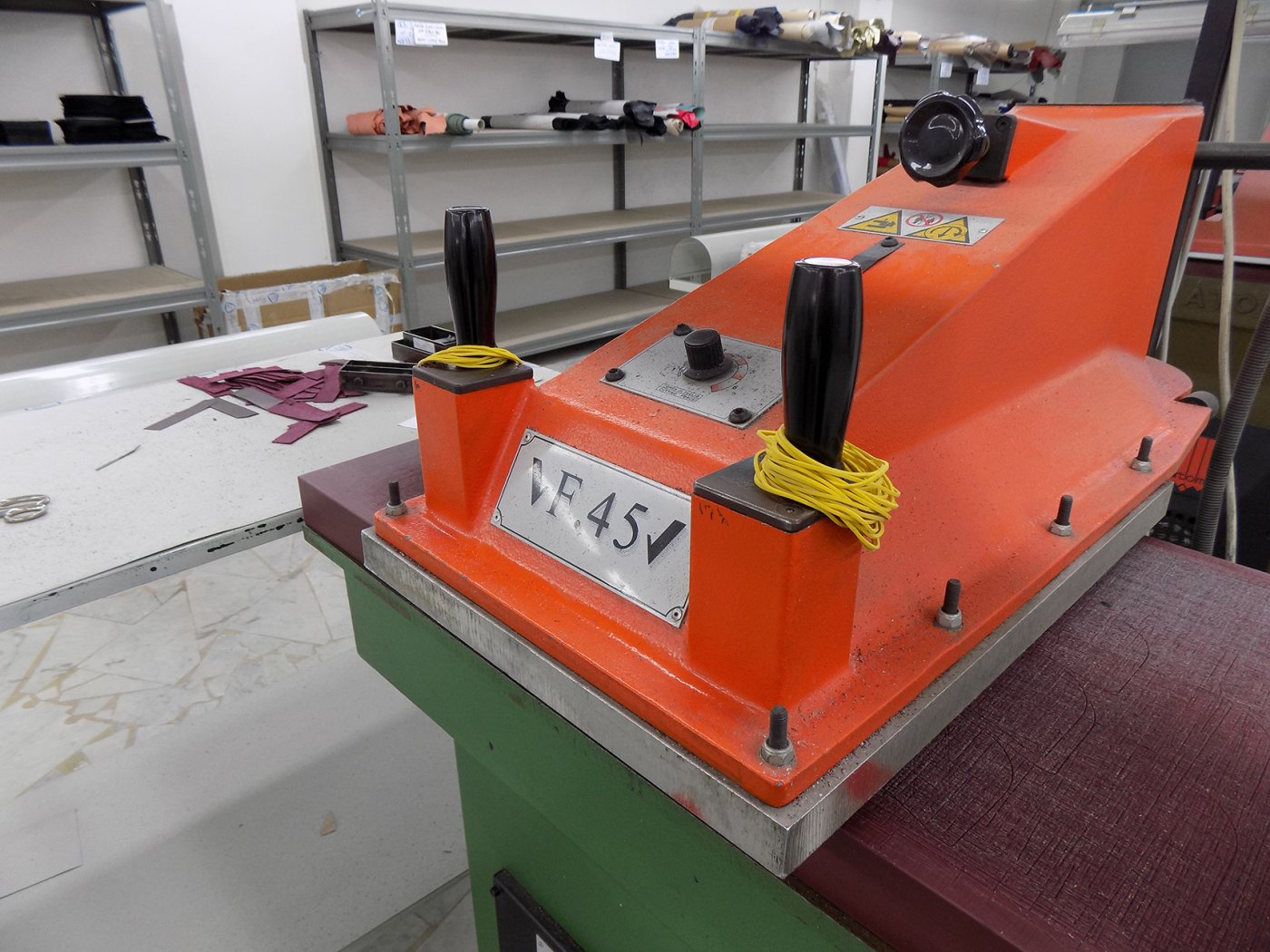 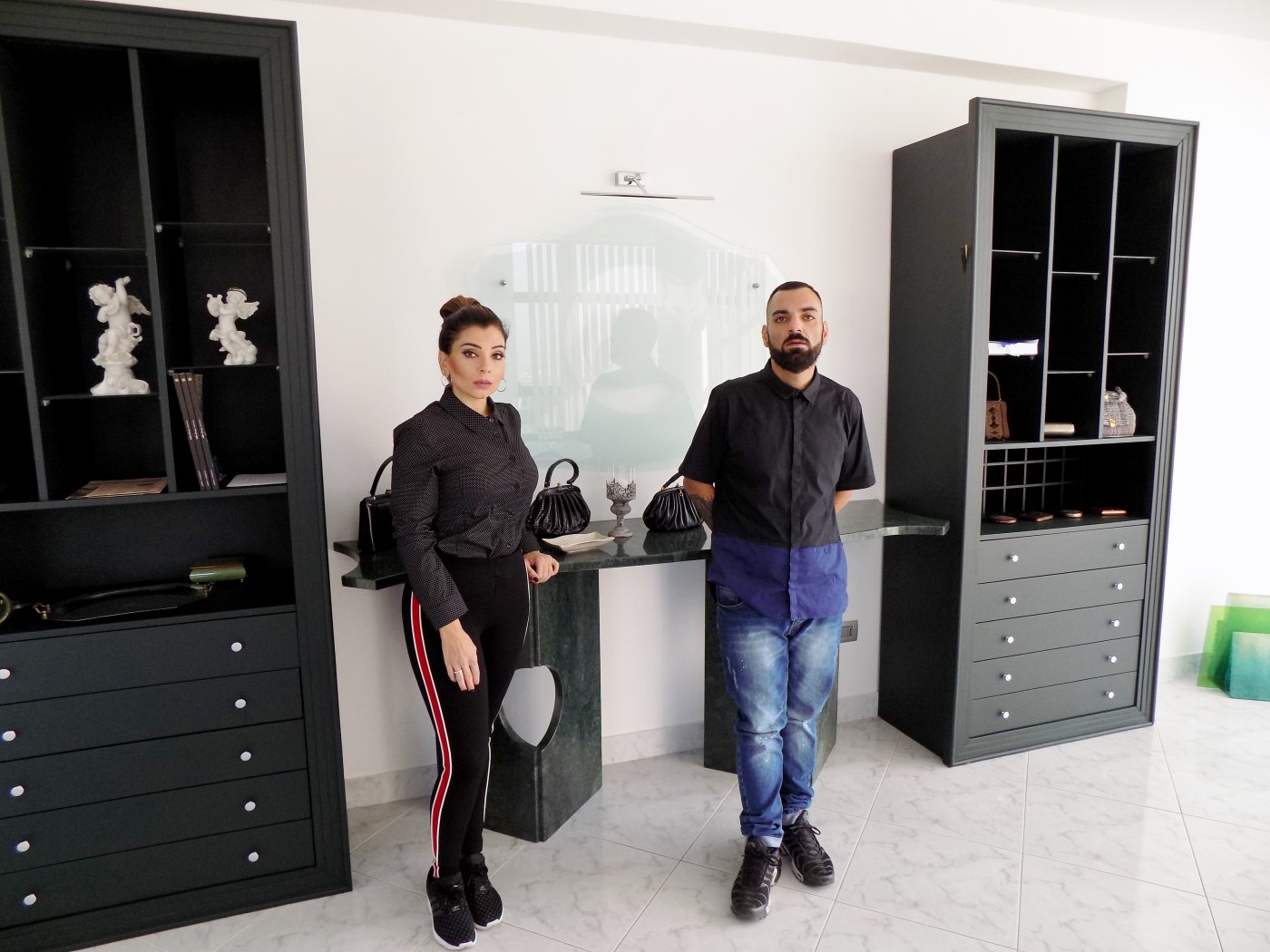 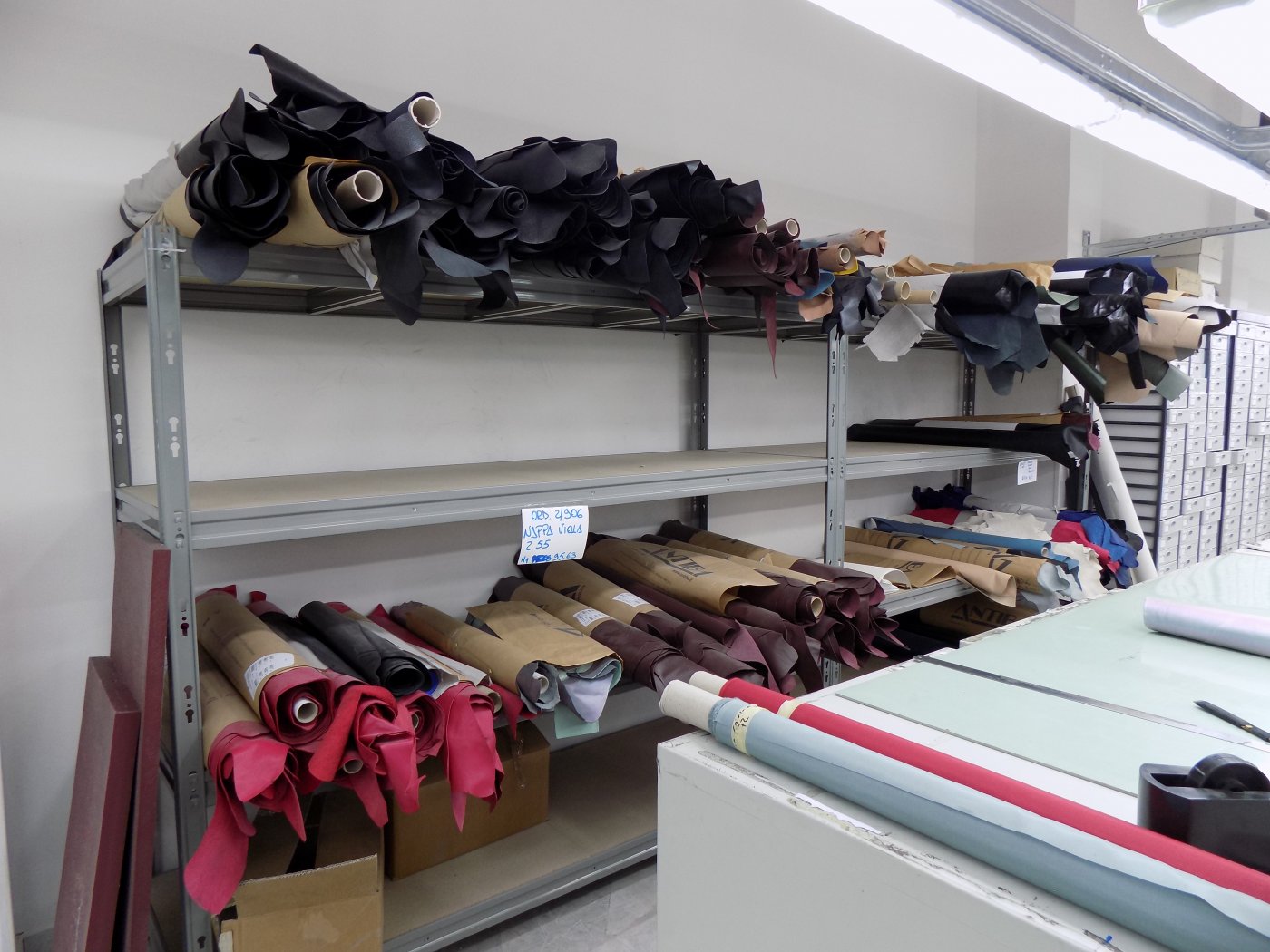 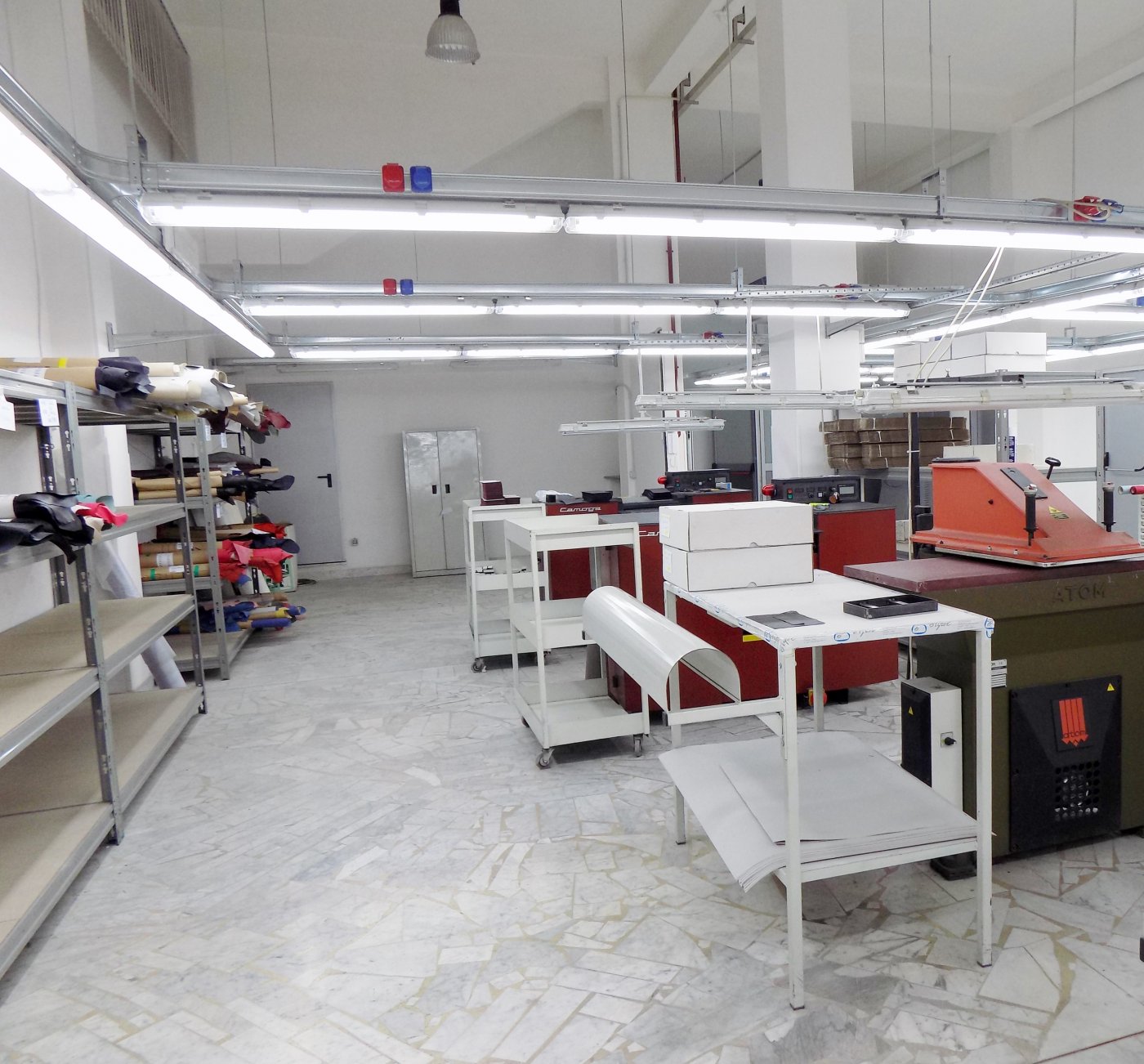