Stampatrice Lami S.r.l. was founded in Santa Croce sull’Arno in 1966 by Renzo Lami, and has operated in the leather industry for more than 50 years.

The company specializes in the printing and pressing of every type of leather.

During all these years, the company has evolved and has successfully continued its activity, even surviving the flood in November 1966, experienced first-hand by its founder.

The reconstruction investments permitted the evolution of Stampatrice Lami S.r.l., which is now managed by the second generation of the Lami family: Paolo and Cristina Lami, Renzo’s children.

A tradition carried forth with professionalism and passion, with the objective of always putting the client first. «What is the

characteristic that distinguishes us from the competition? Without a doubt, promptness, precision and the efficiency of our service», says Paolo Lami who sees the company’s prompt performance as its excellence.

The Stampatrice Lami S.r.l. production structure can count on the support of over 25 highly qualified employees that work in the plant, strategically located in the heart of the tannery district of Santa Croce sull’Arno.

Stampatrice Lami S.r.l completes every type of printing and incision work on all qualities of leather or alternative materials, conferring them with more value. A refined area of expertise where continued research and technological evolution combine perfectly with the artisanship typical of Made in Italy expertise. 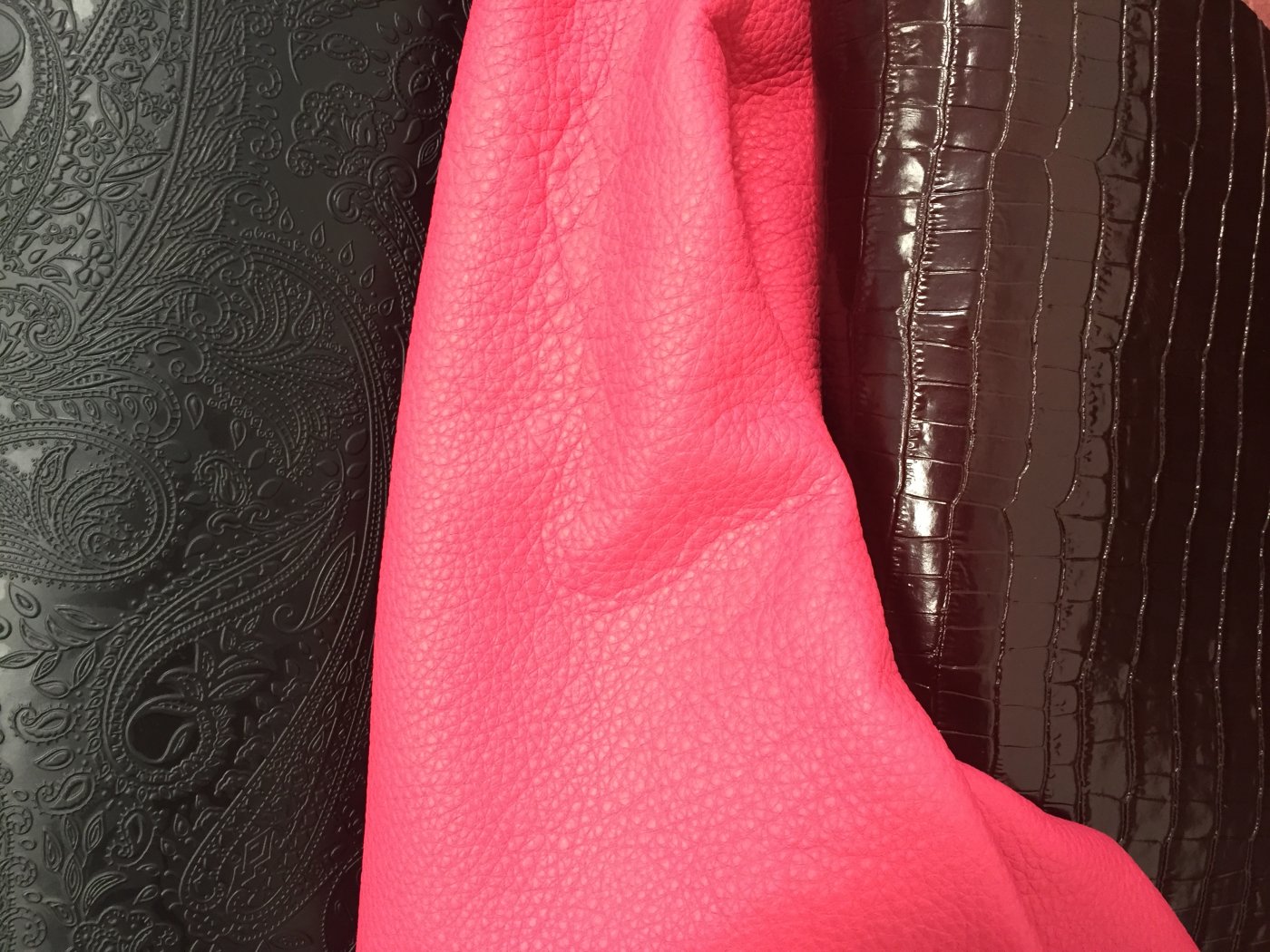 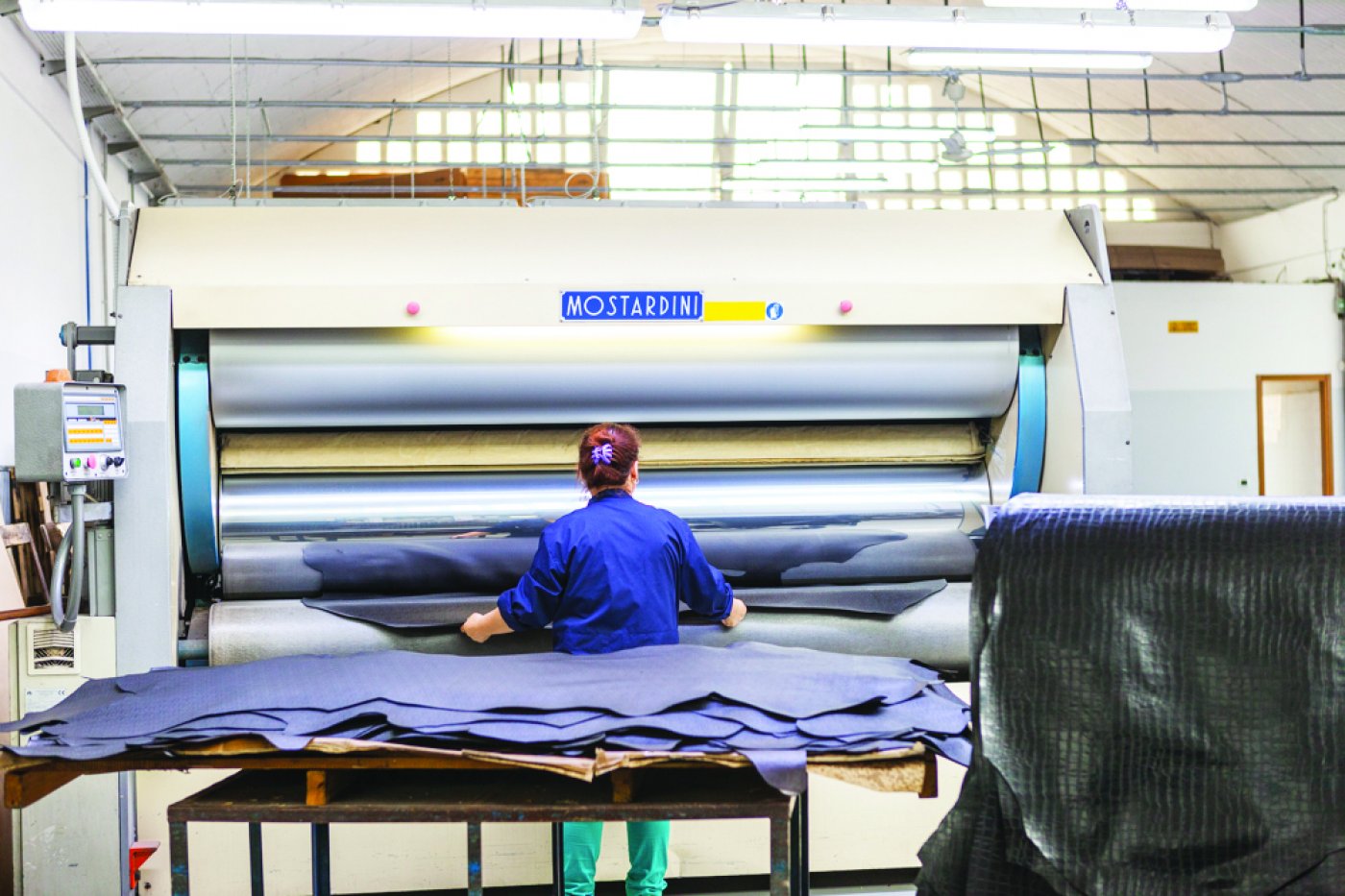 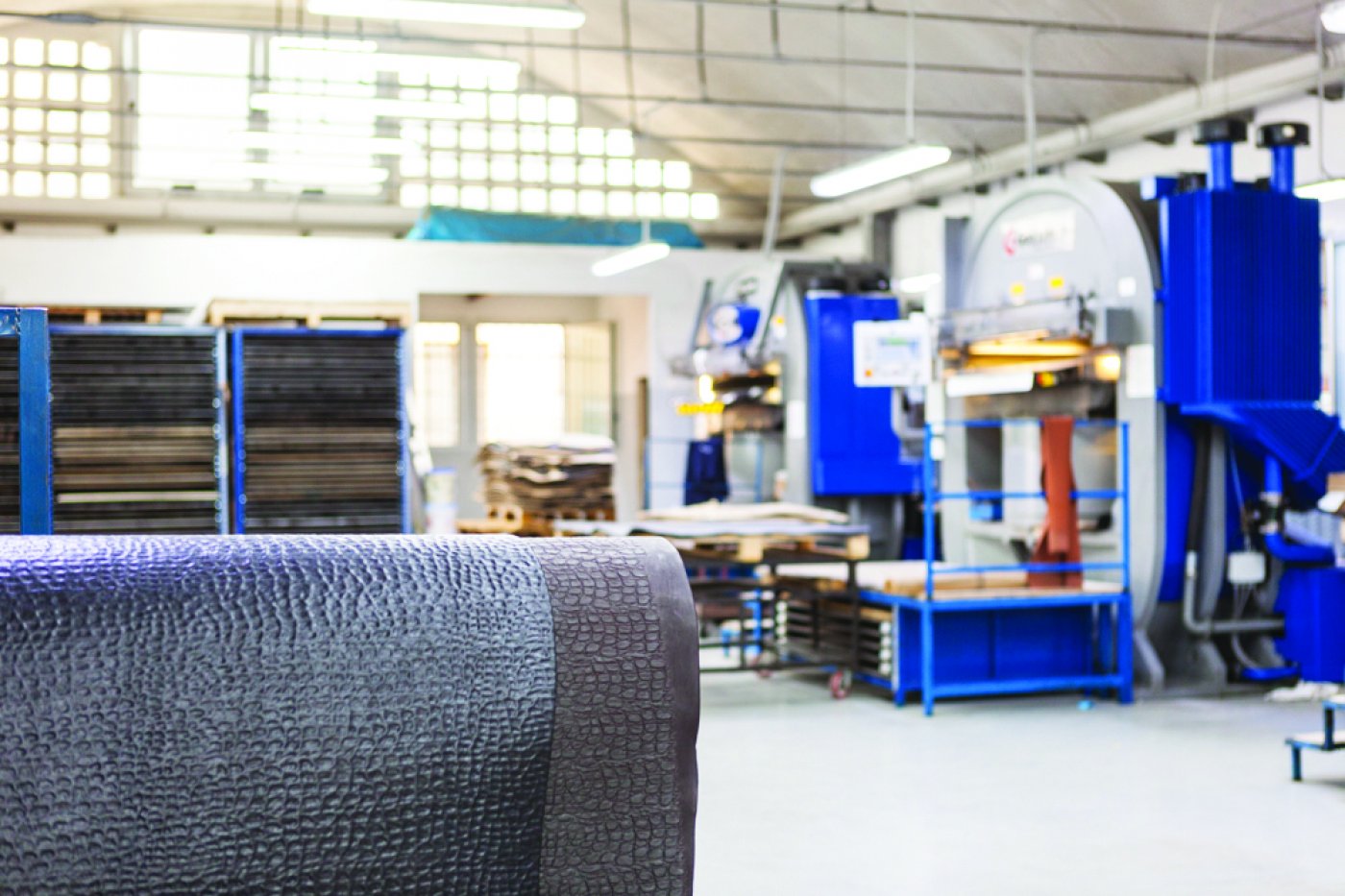 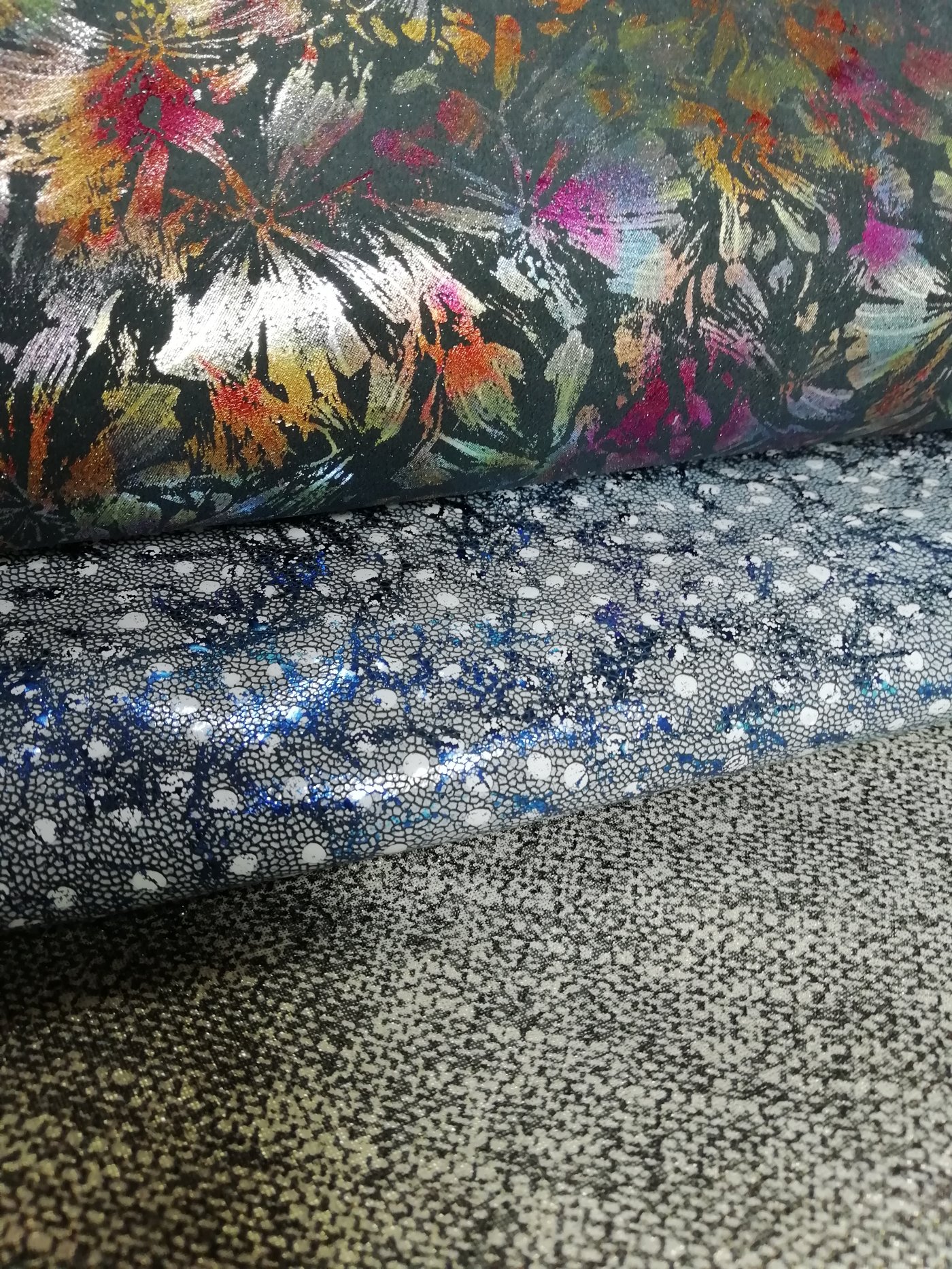 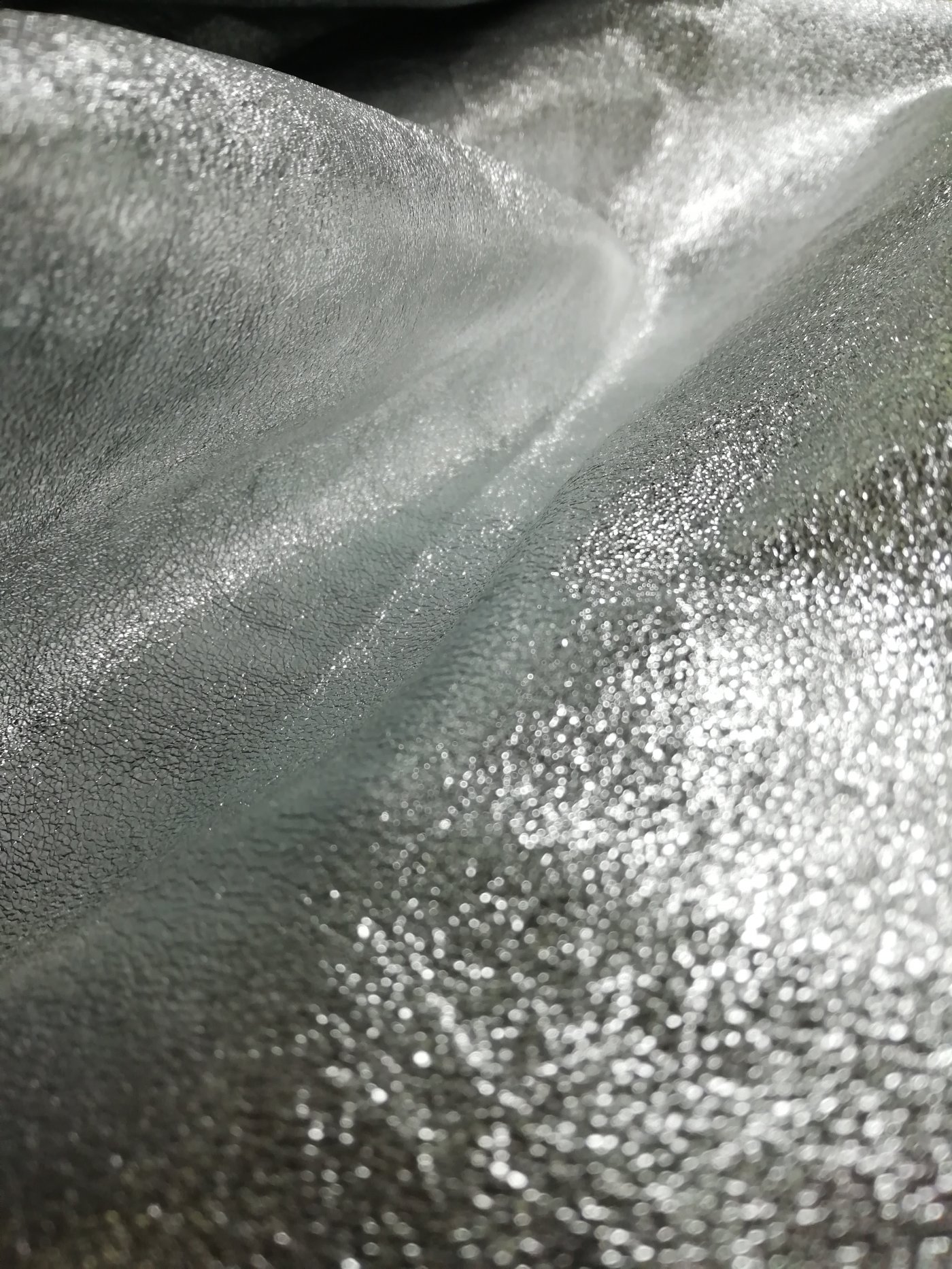